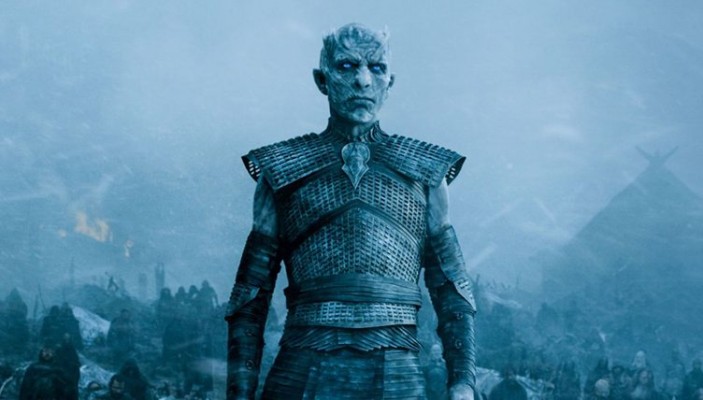 HBO has cancelled its planned Game Of Thrones prequel series ahead of its slated 2021 premiere.

The decision comes amid the network being “disappointed” with the results of the “troubled” prequel series from Jane Goldman and starring Naomi Watts.

However, HBO is moving forward with a separate Game Of Thrones project in the form of prequel series, House of the Dragon.

Tracing the halcyon days of House Targaryen, the spinoff is co-created by GOT book creator George R.R. Martin and Colony boss Ryan J. Condal, and takes place 300 years before the original Game Of Thrones TV series, chronicling “the beginning of the end for House Targaryen.”

The series chronicles the world’s descent from the golden Age of Heroes into its darkest hour. And only one thing is for sure: from the horrifying secrets of Westeros’ history to the true origin of the white walkers, the mysteries of the East to the Starks of legend… it’s not the story we think we know.