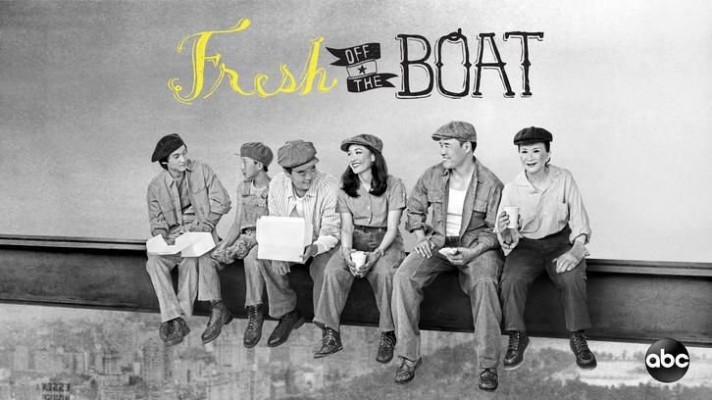 Fresh Off The Boat is fresh out of renewals.

Unsurprisngly given the whispers we’ve received, ABC has cancelled sitcom Fresh Off The Boat after six seasons.

The network has confirmed Fresh Off The Boat Season 7 simply will not happen — the current sixth season will be the last.

Are you surprised by Fresh Off The Boat‘s cancellation, or did you see it coming a mile off?

"We couldn't be prouder of this game-changing show and the impact it has had on our cultural landscape. The success of 'Fresh Off the Boat' has helped pave the way for inclusion throughout the industry. Nahnatchka Khan and her brilliant creative team have created an unforgettable series with an Asian-American family front and center, something that hadn't been done in two decades. The cast, led by Randall Park and Constance Wu, is one of the finest and funniest on television. We'll miss the Huang family and are eternally grateful for the incredibly heartfelt stories they have told these past six seasons," Burke said.

"I'm so proud of the show and what we've accomplished over the past six seasons," said series creator Khan. "Thank you to everyone at ABC and 20th Century Fox Television for going on this ride with us. It was truly a special experience and hopefully will forever be a reminder of all the stories out there that deserve to be told. Like B.I.G. said, 'And if you don't know, now you know.'"

Set in the 1990s, the series follows the experiences of hip-hop-loving Eddie Huang and his family, who have moved to suburban Orlando. In this final season, the Huang family is at a crossroads. Jessica is becoming an educator (teacher boss); Louis is trying to expand himself outside running the restaurant by becoming a business consultant; Eddie is weighing whether to attend college or to take a different path; Emery is trying acting; and even Evan tries out pukka shells and a new nickname!

It’s 1995 and 11-year-old hip-hop loving Eddie Huang (Hudson Yang) has just moved with his family from Chinatown in Washington D.C. to suburban Orlando. They quickly discover things are very different there. Orlando doesn’t even have a Chinatown -- unless you count the Huang house. Eddie’s dad, Louis (Randall Park), has dragged the family to the ‘burbs to pursue his version of the American dream, opening Cattleman’s Ranch Steakhouse, a struggling western-themed restaurant. Louis thinks that the best way to get customers in the door is to hire a white host to greet them and make them feel comfortable. Eddie’s mom, Jessica (Constance Wu), has agreed to the move, but she finds Orlando a strange place -- from the rollerblading stay-at-home moms, to the hospital-like grocery stores, to the fact that the humidity has ruined her hair.

Fresh Off the Boat has been cancelled with no season 7