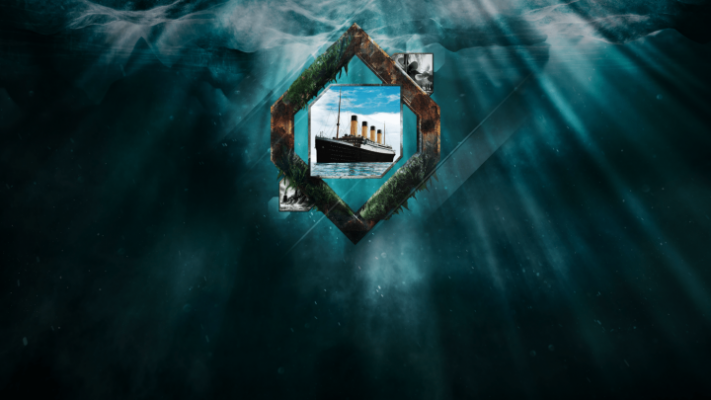 (New York) – A lost Japanese treasure hidden from the Allies at the end of WWII. A mission by the Monuments Men to retrieve holy relics taken by the Nazi’s from across Europe. An unusual boat-shaped rock formation believed to be the physical remains of Noah’s Ark. In an all new season of FORBIDDEN HISTORY, experts weigh history with hoax and fact with fiction to uncover the truth behind history’s most notorious and remarkable stories.

In this season of FORBIDDEN HISTORY, viewers travel around the world to uncover the remarkable stories that have changed the course of history. Preserved in Italy’s Turin Cathedral is one of Christianity’s most cherished relics – the Turin Shroud. Believed to be the burial cloth in which Jesus Christ was wrapped following his crucifixion over 2,000 years ago, the Turin Shroud could be the key to proving the existence of Jesus Christ. But is it real or are there other explanations that could explain its mysterious properties?

Considered one of the greatest wonders in the world, pyramids can be found across the globe in places such as Egypt, Cambodia, Greece, Sudan and Italy. But how much do we really know about them and did each of these different civilizations independently create the same structure or were they given a blueprint by a common ancestor?