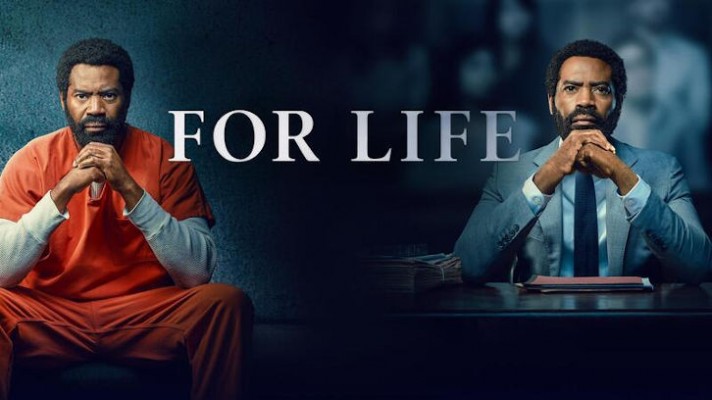 For Life was at risk of not getting renewed due to lower than expected viewership (our renewal score was a low 38%). However, the show did end up with a very high user satisfaction score (87%), which probably helped ABC make the decision to renew the show for season 2. We’re excited about this decision to renew because the series offered a compelling story of fighting and prevailing over injustice, a topic very much in actuality in 2020. We’re excited to see how the plot in season 2 will build up on recent events. More good news for For Life fans came in September when ABC announced that premiere date for ‘For Life’ second season moved up to Fall, Nov. 18 2020.

What will happen in Season 2?

The main plot will likely continue. The first season features a prisoner who becomes a lawyer to overturn his sentence for a crime he did not commit and litigate cases for other inmates. In the last season’s finale, Maskins and Hunt move to defeat Aaron’s attempt to win a retrial. Varma appears with guest stars Joy Bryant & Mary Stuart Masterson. View more: View our For Life show page. You can view other Top Police / Crime dramas that had a higher audience score than For Life. 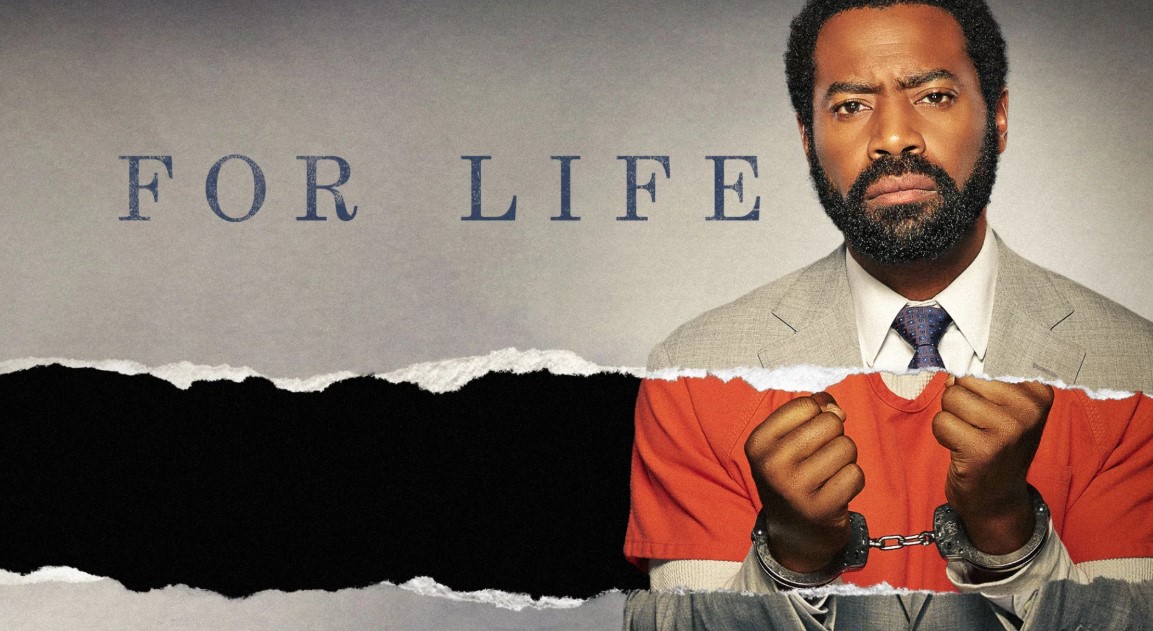 Inspired by the life of Isaac Wright Jr., “For Life” is a fictional serialized legal and family drama about a prisoner who becomes a lawyer, litigating cases for other inmates while fighting to overturn his own life sentence for a crime he didn’t commit. His quest for freedom is driven by his desperate desire to get back to the family he loves and reclaim the life that was stolen from him. The show will also, through the window of his ferocious struggle and his complicated relationship with a progressive female prison warden, examine the flaws and challenges in our penal and legal systems.