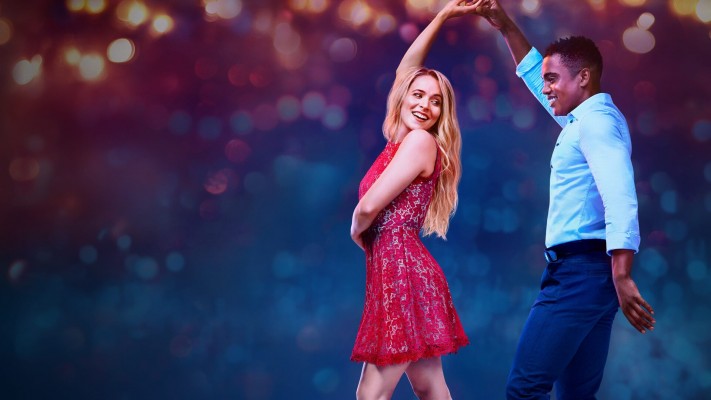 Flirty Dancing is no longer flirting with the grim reaper, the show has been cancelled.

Insiders have exlcusively informed TV Scorecards that the dance-dating competition series has been axed after one season.

According to well-placed insiders, FOX is “extrmely disappointed” with the show’s ratings, so much so that it “wont be back for another run”.

The first — and now — season of Flirty Dancing will wrap January 25 from 8PM with a two-hour series finale.

Where do you stand: Are you disappointed there wont be a Flirty Dancing Season 2? Did FOX make the right decision?

Flirty Dancing Series Combines Dating and Dancing for the Ultimate Blind Date. Jenna Dewan hosts the innovative new series that is part performance, part blind date, and all about romantic chemistry. In the show, complete strangers are each taught half of a dance routine, then meet for the first time on a blind date at a breathtaking location, where they will then dance together without saying a word. In this romantic approach to dating, these singles will push themselves out of their comfort zones in the hope of being swept off their feet, rather than swept to the left or right on a phone.

Flirty Dancing has been cancelled with no season 2