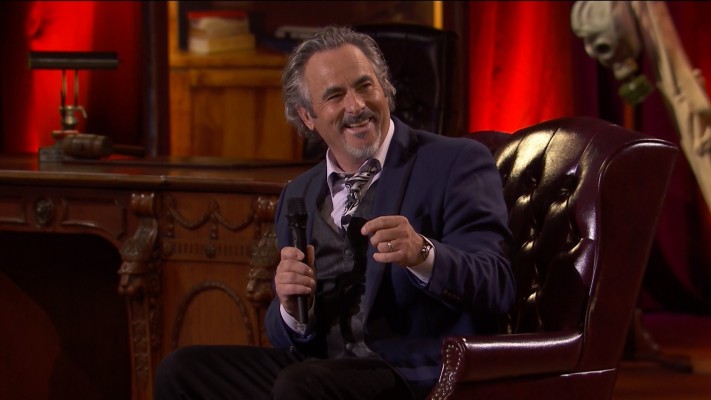 Status for Season 11 is still unknown. The series was previously renewed for season 10 on Feb 24th 2020 (see press release below)

“I can’t believe the show has gone as long as it has, and that I still have people left to interview,” said Feherty. “It’s a wonder that I’ve managed to con 10 seasons worth of guests into sitting next to me for an extended period. It’s also somewhat alarming that the bar for what is considered good television remains just high enough for me to crawl underneath it.”

A two-time Emmy-nominated host (Outstanding Sports Personality – Studio Host), Feherty’s series initially debuted in June 2011, and has welcomed nearly 140 guests since the show’s inaugural episode. The 10th season of Feherty has 15 episodes slated to air in 2020.

Farmers Insurance(R) returns as the series’ presenting sponsor for the fourth consecutive season. Feherty is produced by GOLF Channel’s Emmy-nominated original productions division, which also is responsible for the production of the network’s critically acclaimed GOLF Films.