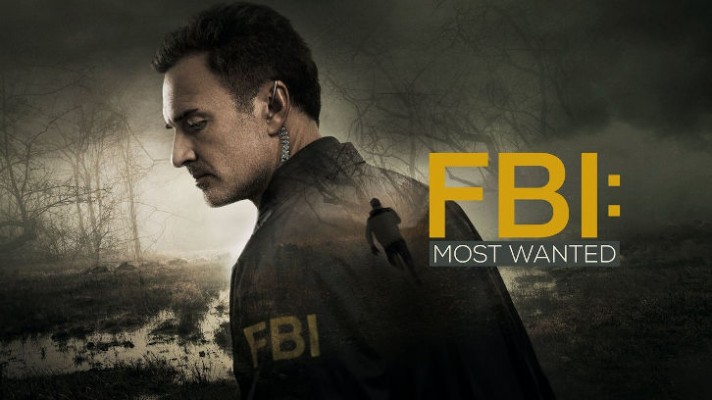 FBI Most Wanted Season 2 is coming to CBS

FBI: Most Wanted is indeed most wanted at CBS. The FBI spinoff series has been quietly renewed for Season 2, insiders have exclusively tipped TV Scorecards. FBI: Most Wanted joins mothership series FBI in returning to the CBS slate for the 2020-21 season.

What do we know about FBI Most Wanted Season 2?

FBI Most Wanted was initially scheduled for 9/21/2020 when CBS starts its new show season. However, FBI Most Wanted production was suspended because of COVID and it is possible the release date for season 2 might get pushed back.

It was announced on October 27th that Julia MacMahon, who plays YaYa Gosselin’s Tali LaCroix, the daughter of Jess LaCroix, will become a series regular for the upcoming second season.

The release of the new season was initially planned for september 2020. However, due to delays in production, CBS has confirmed FBI Most Wanted’s new season will only start in November. The exact date was confirmed by CBS on October 20th: FBI: MOST WANTED season 2’s premiere date is Tuesday, Nov. 17 at 10:00 PM. See full CBS schedule.

CBS TV executives had initially stated in July that the Fall 2020 schedule should be close to last season’s schedule, but also mentioned there was a risk that some of the shows will get delayed. The delays are now confirmed.

A trailer for season 2 has yet to be released but you can view our recommended videos below about FBI most wanted.

Read More on FBI Most Wanted

View other police/crime shows that are better rated than FBI

The FBI / FBI Most Wanted series gets high audience scores as measured by our TVscorecards data algorithms. However, you can check out this page to review other Police/Crime shows that have a higher audience score than FBI.

The chilling “invisible shooter” scene from FBI most wanted. Watch it again!

Discover who is really on the FBI most wanted list (in the real world!):

FBI: MOST WANTEDFrom Emmy Award winner Dick Wolf and the team behind FBI and the “Law & Order” franchise, FBI: MOST WANTED is a high-stakes drama that focuses on the Fugitive Task Force, which relentlessly tracks and captures the notorious criminals on the Bureau’s Most Wanted list. Seasoned agent Jess LaCroix (Julian McMahon) oversees the highly skilled team that functions as a mobile undercover unit that is always out in the field, pursuing those who are most desperate to elude justice. Dick Wolf, René Balcer, Arthur W. Forney and Peter Jankowski are executive producers for Wolf Entertainment and Universal Television in association with CBS Television Studios. Fred Berner directed the pilot from a script by Balcer.FBI: MOST WANTED stars Julian McMahon as Jess LaCroix, Alana De La Garza as Isobel Castille, Keisha Castle-Hughes as Hana Gibson, Kellan Lutz as Crosby, Roxy Sternberg as Sheryll Barnes and Nathaniel Arcand as Clinton Skye.

FBI: Most Wanted is renewed for season 3. View Latest Status for Season 4