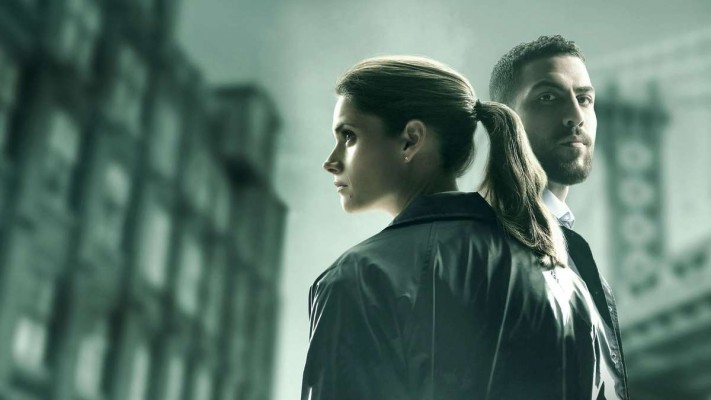 CBS has just announced in March 2021 that it has renewed FBI for season 4 for the 2021-2022 season. In addition, CBS also confirmed that FBI: Most Wanted is also renewed for a new season (Season 3).

CBS has also confirmed that the sister series FBI: Most Wanted was also renewed for the 2021-2022 season.

FBI is renewed for season 4. View Latest Status for Season 5