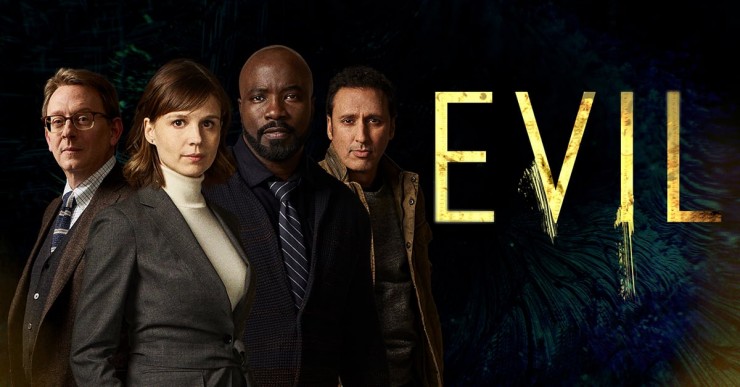 The network has renewed Evil for Season 2, TV Scorecards can confirm

Evil is a psychological mystery TV show that follows the personal and professional life of a skeptical female clinical psychologist who works as part of a team that investigates miracles, demonic possession, and other strange happenings in search of scientific explanation.
She works alongside a priest-in-training making this a story dividing the line between science and religion.

Evil is renewed for season 2. View Latest Status for Season 3