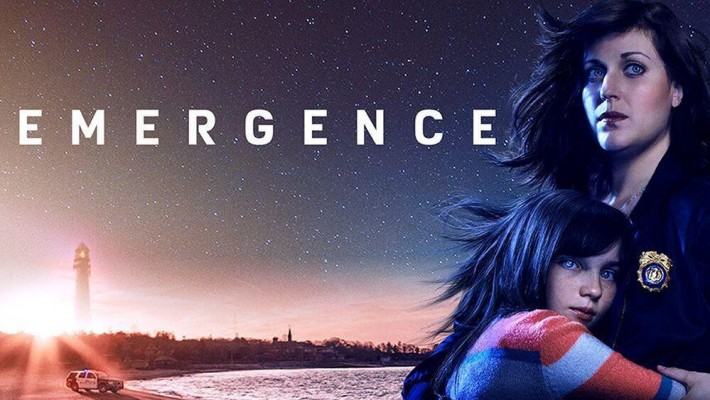 Emergence wont reappear for Season 2, per the latest whispers.

The freshman drama has been brutally cancelled by ABC, despite creative plans for Season 2 and postive DVR performances, insiders inform TV Scorecards.

Emergence will play out its 13-episode first season, before joining fellow freshman cancellations Sunnyside, Bluff City Law and Almost Family in the abyss.

A character-driven genre thriller, “Emergence” is about a police chief (Allison Tolman) who takes in a young child she finds near the site of a mysterious accident who has no memory of what has happened. The investigation draws her into a conspiracy larger than she ever imagined, and the child’s identity is at the center of it all.

Emergence Has Been cancelled With No Season 2