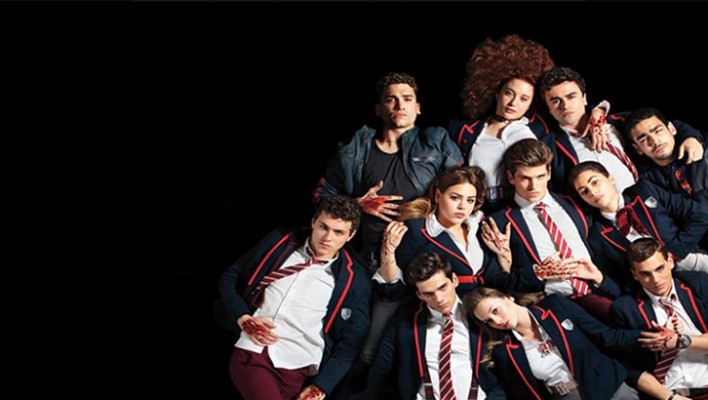 The murder mystery show ‘Elite’ has everyone hooked with its suspenseful storyline and drama. Considering its popularity and impressive 20 million viewership, it’s doesn’t come as a surprise that Netflix has picked up the show for season 4.

The show follows a group of teenagers facing conflicts and clashes after three working-class students get enrolled in a fancy school. The social differences lead to one fight after another, eventually resulting in a murder.

Season 3 saw Polo confess to his parents about Marina’s murder and offered his scholarship to be transferred to Lu and Nadia. The show takes us on a roller-coaster ride of emotions, betrayals, friendships, and new relationships. Towards the end, however, Lu accidentally kills Polo but the group covers it up as a suicide.

What to expect from season 4

Season 3 ended with Polo’s death being ruled as suicide. So, while all the characters will continue to fight their own battles and tackle new puzzles, Polo, sadly, won’t be a part. Season 4 is expected to explore the rivalries and relationships between the remaining students of Las Encinas.

As of now, there has been no official news on the release date of season 4. Due to the current coronavirus situation that has halted everything, the new season can be expected to come out in the start of 2021.

On Feb 25th 2021, Netflix announced that Elite has been renewed for season 5, just ahead of its season 4 premiere.

The Elite TV series is set in Las Encinas, an elite secondary school. It showcases the relationships between three teenage students enrolled at the school through a scholarship, and their wealthy friends at school.