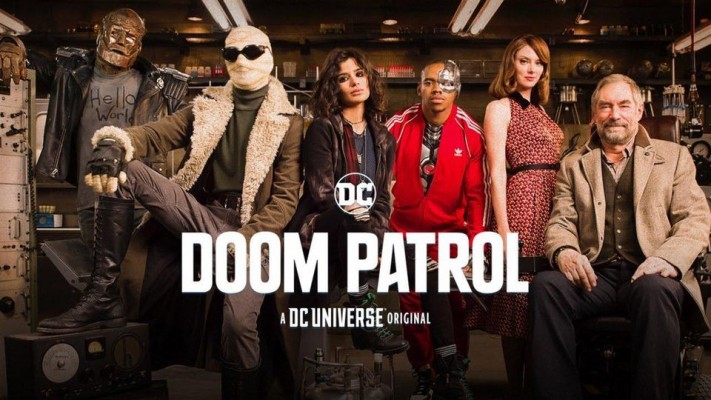 Doom Patrol season 2 is approved and streaming soon. The series is re-inventing one of DC’s preferred groups of Super Heroes: Robotman, Negative Man, Elasti-Girl and Crazy Jane, led by modern-day mad scientist Dr. Niles Caulder (The Chief). The series captured fan’s attention and was about as good as adaptations get, heartbreaking and hilarious in equal measures.

HBO announced today the new trailer. View the season 2 trailer below. Rita, Vic, Jane, Cliff and others are back from another season.

DOOM PATROL is a re-imagining of one of DC's most beloved groups of outcast Super Heroes: Robotman, Negative Man, Elasti-Girl and Crazy Jane, led by modern-day mad scientist Dr. Niles Caulder (The Chief). The Doom Patrol's members each suffered horrible accidents that gave them superhuman abilities - but also left them scarred and disfigured. Traumatized and downtrodden, the team found purpose through The Chief, who brought them together to investigate the weirdest phenomena in existence - and to protect Earth from what they find. Part support group, part Super Hero team, the Doom Patrol is a band of super-powered freaks who fight for a world that wants nothing to do with them.