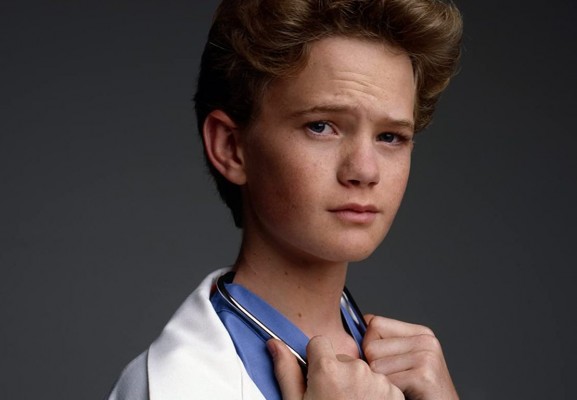 Doogie Howser, M.D. is getting the reboot treatment.

Per sources, the Doogie Howser, M.D. reboot, currently titled Doogie Kealoha, M.D., takes place in Hawaii and centers on a 16-year-old half Asian, half white girl who works as a doctor.

The series hails from How I met Your Mother and Fresh of the Boat producer Kourtney Kang and 20th Century Fox TV.

From Steven Bochco and David E. Kelley, the series starred Neil Patrick Harris in the titlular role as a teenage physician who juggles the daily challenge of practicing medicine with the everyday problems of teenage life.