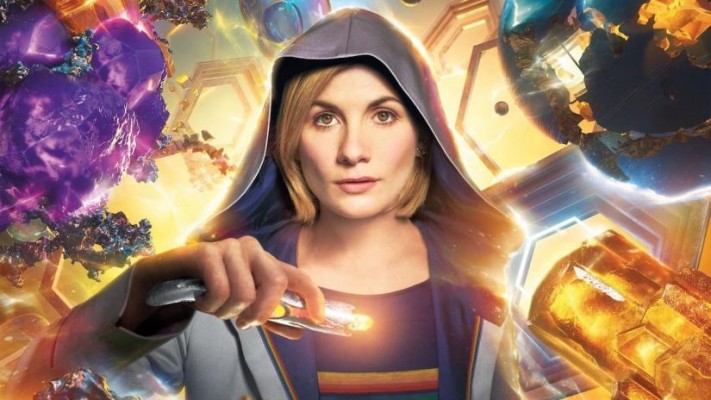 The Thirteenth Doctor is in her TARDIS on her way back to BBC One for a thrilling ten-part series which will land on New Year’s Day 2020, with subsequent episodes airing on Sundays.

Starting with a blockbuster action packed two-part episode entitled Spyfall, the Thirteenth Doctor is well and truly back with a bang. As Jodie Whittaker takes charge of the TARDIS once again, the Doctor will be joined by her friends Tosin Cole (Ryan), Mandip Gill (Yaz) and Bradley Walsh (Graham). The twelfth series will also welcome a host of famous faces including Stephen Fry, Sir Lenny Henry CBE, Robert Glenister and Goran Višnjić to name just a few.

Add to that some familiar faces including the Judoon and the Cybermen, series twelve is set to be an epic action packed rollercoaster for everyone, just don’t stray too far from behind the sofa…

Spyfall has been written by Chris Chibnall, Showrunner.

BBC One TX time is to be confirmed. 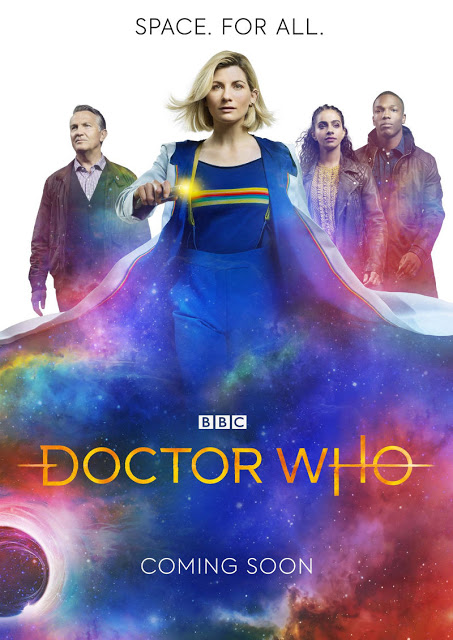 With the Thirteenth Doctor, played by Jodie Whittaker, and her friends well on their way to landing back on our screens, the next series is set to welcome an exciting host of new directors and both new and returning writers.

Three new writers have jumped on board the TARDIS for series 12: Nina Metivier, Maxine Alderton and Charlene James.

In addition, three writers return from series 11: Vinay Patel (Demons Of The Punjab), Ed Hime (It Takes You Away), and Pete McTighe (Kerblam!)

Chris Chibnall, Showrunner, says: "We’re thrilled that Doctor Who continues to attract some of the most the most exciting and dynamic talent working in television. Along with our returning faces, we’re excited to welcome new members to the Doctor Who family. The Doctor Who team is crammed with British television’s brightest writers and directors: We’ve adored working with them, and can’t wait to show you the explosive stuff they’ve created!”

Jodie Whittaker returns as the Thirteenth Doctor on Jan. 1, 2020 when Doctor Who makes an explosive return to screens for another action-packed series of thrilling adventures. Mandip Gill, Bradley Walsh and Tosin Cole will all be reprising their roles alongside an exciting host of soon to be announced guest artists.