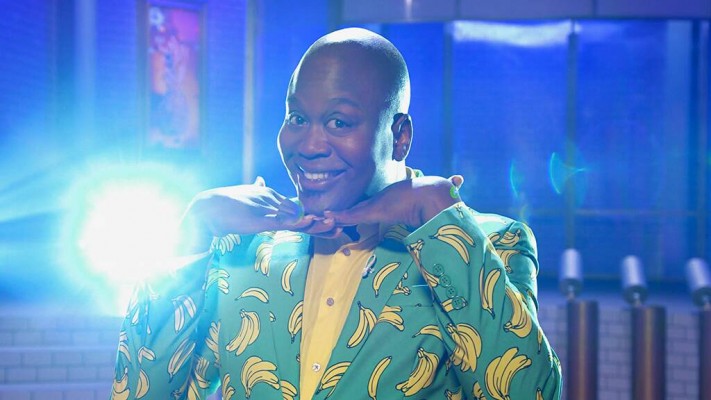 “Dishmantled” is renewed for a season 2 by Quibi

Quibi was launched just a few weeks ago and already renewing its oft-messy but always hilarious cooking competition show “Dishmantled” for a second season. Quibi touts itself as a mobile-centric short-form streaming platform that houses many exciting scripted and non-scripted shows.

Hosted by Tituss Burgess, “Dishmantled” takes an ordinary cooking competition and turns it into a spicy mix of madness and culinary prowess. Each episode features a mysterious dish cannon-blasted into the faces of two blindfolded contestant chefs and so their culinary skills are put to the test. Using only their sense of taste, they have to guess the dish and recreate it from memory. Whoever manages it first wins a cash prize. The show was premiered on April 6 and already has an impressive following. 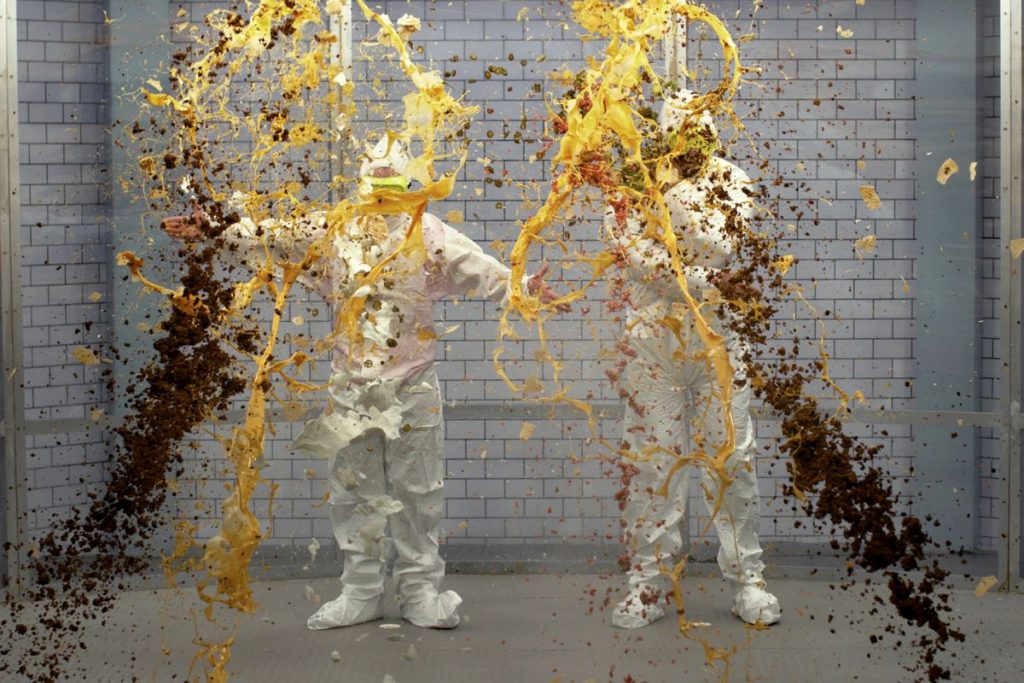 Tituss pours his crackling energy into the show and makes it all the more interesting. He also has to his credits the famous comedy TV show “Unbreakable Kimmy Schmidt,” for which he also earned four Emmy nominations.

Blasted with a mystery food dish, two blindfolded chefs must use their culinary prowess to identify the dish and recreate it in a race against the clock; whichever chef who comes closest to recreating the original dish wins a cash prize.