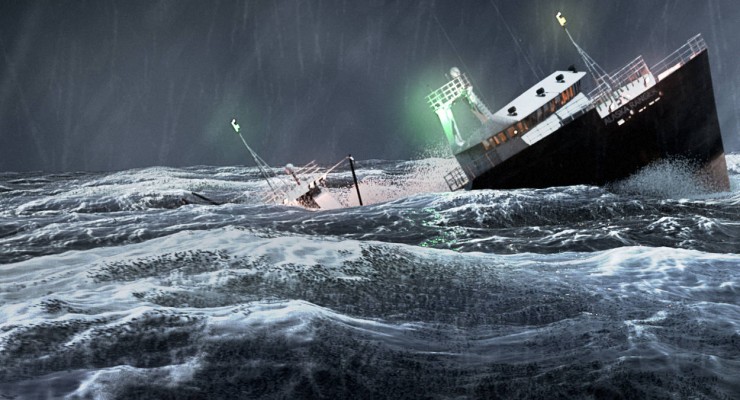 The cable network has renewed Disasters at Sea for Season 2 and Air Disasters for Season 14, TV Scorecards has learned.

NEW YORK - December 3, 2019 - From a routine New York ferry trip that turned deadly to the mysterious loss of a fishing vessel in the Bering Sea, the question still remains - how and why do these maritime catastrophes happen? Smithsonian Channel will transport viewers to the scene of the accident in the second season of DISASTERS AT SEA, revealing what went wrong on these fatal voyages. Using eyewitness accounts, archival footage and dramatic reenactments, experts search for answers and provide invaluable knowledge on how to prevent future fatal accidents. The new season of DISASTERS AT SEA premieres Sunday, January 5 at 9 p.m. ET/PT on Smithsonian Channel.

Season two of DISASTERS AT SEA continues to follow investigators as they uncover shocking revelations behind maritime disasters, and send Remotely Operated Vehicles equipped with cameras to the bottom of the sea floor to recover a ship's black box - the Voyage Data Recorder - in order to piece together what happened.
Leading up to DISASTERS AT SEA, long-running hit series AIR DISASTERS returns with another season of the most infamous aviation disasters. In this season, each episode examines multiple cases under a central theme - revisiting the toughest cases, from maintenance issues to dangerous cargo and extreme weather to find the exact cause of every accident. Season 14 of AIR DISASTERS premieres Sunday, January 5 at 8 p.m. ET/PT on Smithsonian Channel.