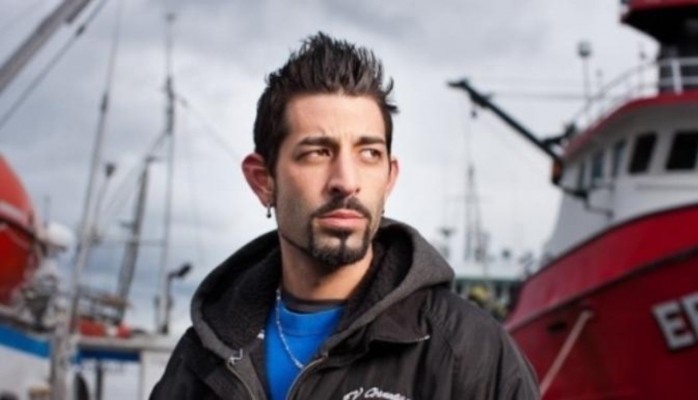 Captain Phil Harris was a legend on the Bering Sea who spent decades fishing the icy and treacherous waters off the coast of Dutch Harbor, Alaska. He captained the F/V Cornelia Marie for more than 20 years, and after his tragic passing, his son Josh Harris took over the family business, along with business partner Casey McManus. Now, an unbelievable discovery of mysterious Hawaiian fishing charts scribbled with Captain Phil’s handwriting, notes and statistics, has prompted Deadliest Catch captain and Alaskan legacy fisherman Josh Harris to take a once-in-a-lifetime quest to Hawaii, to learn about the time his late father spent fishing there decades ago. From Original Productions, the brand-new series DEADLIEST CATCH: BLOODLINE premieres Tuesday, April 14 at 10PM ET/PT on Discovery Channel. Following the premiere, episodes will air at 9PM ET/PT.

Phil’s fishing charts, found while Josh and Casey were renovating the F/V Cornelia Marie’s captain’s quarters, date as far back as the early ’80s and show all the islands of Hawaii, including one of the most premiere fishing spots in the world – the Kona coast. They are covered in Phil Harris’ handwriting, with detailed notes about fishing adventures and island life. There are fishing secrets on the charts, but to Josh they have so much more.

To gain a deeper understanding of fishing in Hawaii, the duo enlists the help of Jeff Silva, one of the island’s top commercial fisherman to help them learn the challenging fishery and interpret Phil’s charts. This is fishing like Josh and Casey have never fished before and the pair will battle the elements – and each other – as they struggle to catch the island’s most lucrative bounty – ahi tuna – and dive deeper into the mysteries of Phil’s time in Hawaii.