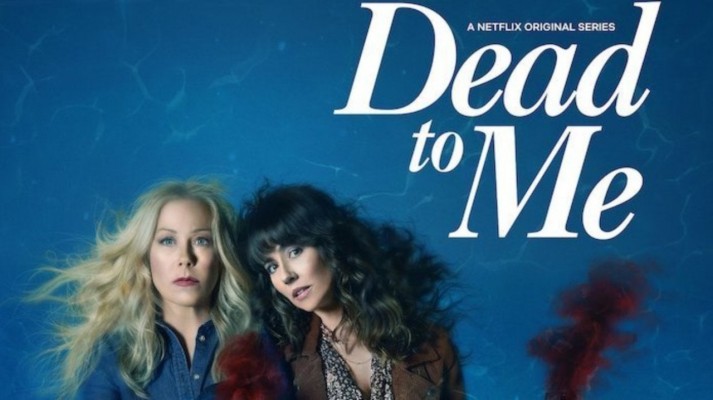 Final season of Dead to Me is coming to Netflix

The Netflix hit series “Dead to me” is renewed for a third and final season, Netflix has announced today through a press release (And confirmed on the show’s instagram account – scroll down to see the post).

That’s good news for fans as the second season ended with a cliffhanger finale: a drunk Ben crashed his car into Jen and and Judy and fleeing the scene. However, the third season will also be the show’s final season, as confirmed by Netflix.

Read the room, fucko! The third and final season of Dead to Me is coming soon.

Jen's husband recently died in a hit-and-run, and the sardonic widow is determined to solve the crime. Optimistic free spirit Judy has recently suffered a tragic loss of her own. The ladies meet at a support group and, despite their polar-opposite personalities, become unlikely friends. As the women bond over bottles of wine and a shared affinity for "The Facts of Life," Judy tries to shield Jen from a shocking secret that could destroy her life as she knows it. The dark comedy -- which explores the weirdly funny sides of grief, loss and forgiveness -- features a cast that includes TV veterans Christina Applegate and Ed Asner.

Dead to Me is renewed for season 3. View status for season