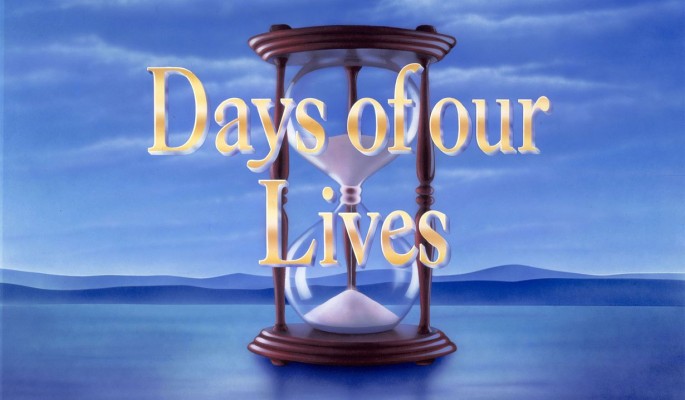 The sands of time haven’t run out on Days Of Our Lives just yet.

The renewal comes days after Days Of Our Lives was put in limbo when the network dropped the entire cast from their contracts.

However, well-placed insiders now say that Days Of Our Lives Season 56 “is a go” for a 2020 premiere.

Are you relieved by the Days Of Our Lives Season 56 renewal? Should the show have been cancelled?

Days of Our Lives is Renewed for Season 56. It is Not Cancelled. View Latest Status for Season 57