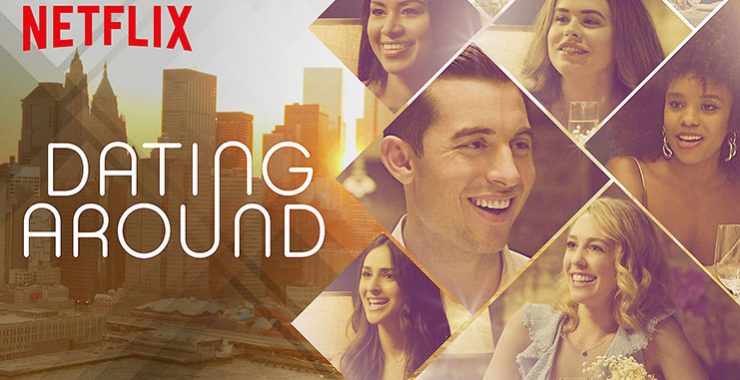 Netflix isn’t done dating around. The streamer has renewed Dating Around for Season 2, TV Scorecards has confirmed. The second season of the relationship series is set to release summer 2020.

What’s in it in the new season?

Dating can be incredibly awkward… and it’s time to think about a new approach. This dating reality show will follow six singles on their dates. They will go on five different blind dates in New-Orleans and we will find out who gets to go on a second date.

Watch the new trailer that has just been released by Netflix on June 12th 2020:

In each episode of flirtations and fails, one real-life single navigates five blind dates. The mission: Find one match worthy of a second date.