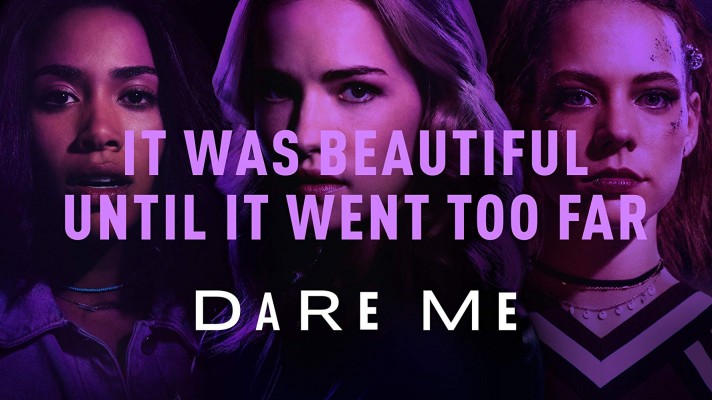 Dare Me will not be back for Season 2, despite a Tomatometer score of 83% and and an audience score of 82%.

USA Network has cancelled the cheerleader drama after one season, TV Scorecards has learned.

Per sources, the series will be shopped to other networks and platforms.

Dare Me has been cancelled with no season 2