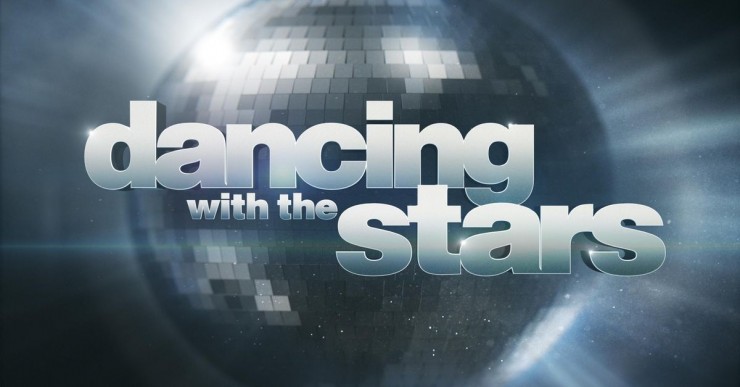 ABC will keep Dancing With the Stars.

Dancing With the Stars Season 29 will be shown on Monday at 8pm ET on ABC in the Fall. See our ABC 2020 Fall schedule.

Deadline announced that Tyra Banks, the former America’s Next Top Model host, will host and be an executive producer for season 29, as the network aims to launch a “creative refresh”.

The competition begins with an all-new cast of celebrities who will be paired up with the show's pro dancers and brave the dance floor for the very first time. Each week these celebrities will leave their comfort zones and endure hours of grueling rehearsals to master new dance styles and technical choreography to perform a dance, which will be judged by a panel of renowned ballroom experts as well as voted upon by viewers. In the end, only one star will rise above the rest to be crowned champion and win the coveted Mirrorball trophy.

Dancing with the Stars is Renewed for Season 29. It is not cancelled. View status for season 30