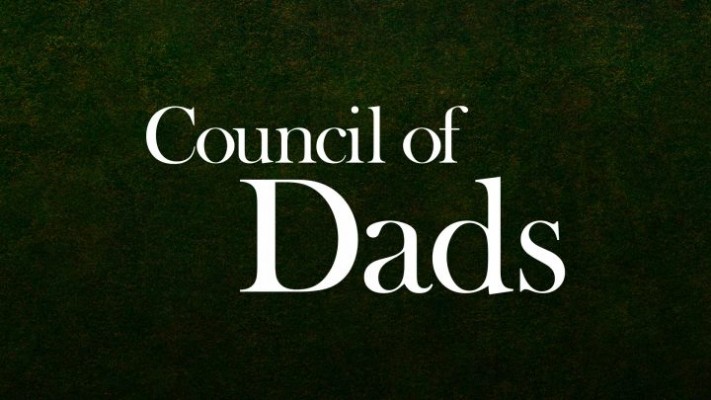 So that’s a series wrap on @nbccouncilofdads (aka the show has been cancelled)… I want to thank @joanrater and @tvphelan for the willingness to give voice and representation to #gayfamilies, #blacklgbt, #qpoc and the worldwide #lgbtq community by telling the story of Oliver, Peter and Tess Post-Richards… I also want to thank YOU! Yes, YOU! I took a big risk and you let me know you have my back… And, in truth, what more could a person ask for??? ☺️☺️☺️ Love y’all! Seriously… 🙏🏾🙏🏾🙏🏾🙏🏾 OH!!! Last two episodes are tonight and next Thursday! Tonight is my favorite episode of the season!!! #CouncilOfDads

Council of Dads Season 2 will not happen (Prediction)

At this time, the official announcement from NBC has not happen. However, based on our technical analysis of over 500 data points, we believe that season 2 of Council of Dads will not happen and the TV show will not get renewed by NBC.

We hope to be wrong and see NBC announce the renewal soon. We will update this post when the announcement becomes official.

Council of Dads is an American drama television series based upon the book The Council of Dads by Bruce Feiler. It was meant to be an inspiration show featuring a man who comes up to terms with a potential terminal diagnosis. It premiered on NBC as part of the 2019–20 television season, in March 2020. In the show, the dad and cancer patient worries about the future of his five children and comes up with a “Council of dads” with several friends to help provide help and advice to his children and form an expanded family for his children.

Watch the story author, Bruce Feiler, gives a TED Talk on his cancer experience and his “Council of Dads”

When Scott, a loving father of four, has his entire life's plan thrown into upheaval by a cancer diagnosis, he calls on a few of his closest allies to step in as back-up dads for every stage of his growing family's life. Scott assembles a trusted group of role models that includes Anthony, his oldest friend; Larry, his AA sponsor; and Oliver, his surgeon and best friend to his wife, Robin. These men agree to devote themselves to supporting and guiding Scott's amazing family through all the triumphs and challenges life has to offer - just in case he ever can't be there to do so himself.

"Council of Dads" is produced by Universal Television in association with Jerry Bruckheimer Television and Midwest Livestock Productions.

Council of Dads Has Been cancelled With No Season 2