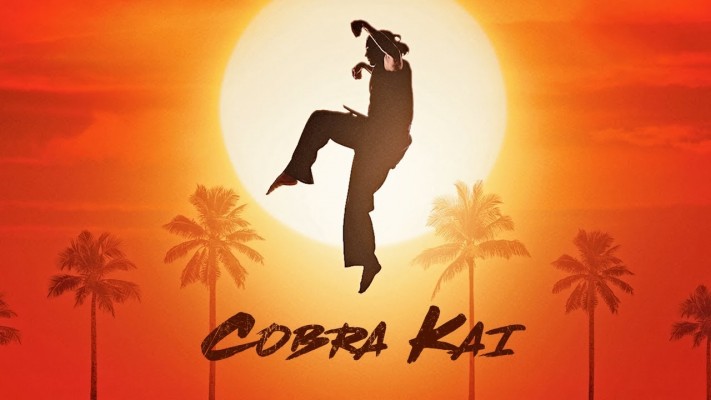 Netflix has picked up ‘Cobra Kai’ for season 4

Action-comedy series ‘Cobra Kai’ inspired from the iconic The Karate Kid film series was previously being streamed on YouTube Premium. However, in a pleasantly surprising move, the show is picked up by Netflix with season 3 & 4 already approved. The move is well-deserving since YouTube had reported 5.4 million people tuning in to watch the show, and the show has been an even bigger hit on Netflix.

Cobra Kai is one of the top releases and top-rated show on Netflix in 2020. Season 3 premieres January 8, 2021 on Netflix. Season 4 is also approved with a release date not yet announced, but most likely end of 2021.

Cobra Kai is one of the top releases and top-rated show on Netflix in 2020. Season 3 premieres January 8, 2021 on Netflix. Season 4 is also approved with a release date not yet announced, but most likely end of 2021. Cobra Kai season 4 production is officially underway, as confirmed by Netflix on Feb 26th 2021.

And gear up because Season 4 is officially training to join the fight.