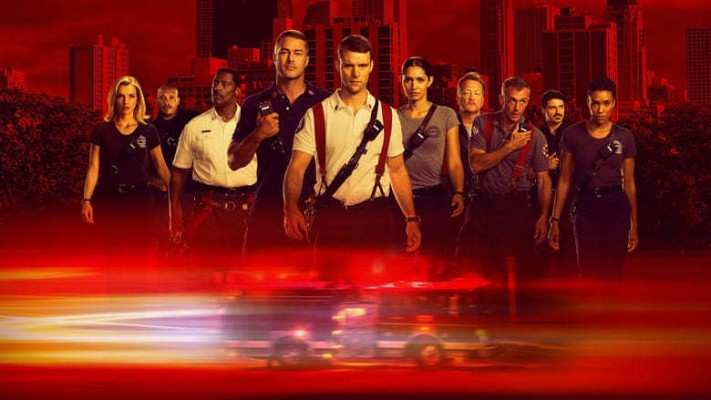 NBC’s high-performing action-drama series “Chicago Fire” is renewed for season 10 for the 2021-2022 season. Chicago Fire opened up the 2020-2021 TV season with season 9 on November 11th 2020, sustaining high ratings from the previous seasons.

Season 10 is estimated to start in Fall 2021. The previous season 9 currently being broadcasted has been delayed from September 2020 to November 2020 (By 2 months), and it is possible that the COVID delays from this season will also impact next year’s schedule as well.

NBC has already confirmed that Chicago Fire will be returning to NBC with season 10 and 11 (in 2022-2023) as part of a three-year renewal deal announced last year.  The decision came before the airing of the eighth season finale, which ended up with a remarkable rating of 1.21 in the 18-49 demographic and 9.3 million viewers. The show created by Emmy Award-winning producer Dick Wolf is the first installment in the Chicago franchise, also called One Chicago.

Chicago Fire revolves around the personal and professional lives of firefighters and paramedics working at Firehouse 51. They follow their unwavering dedication to saving lives and protecting their city. Every choice they make can decide someone’s fate. But in doing so, a new family at the Chicago Fire Department is forged.