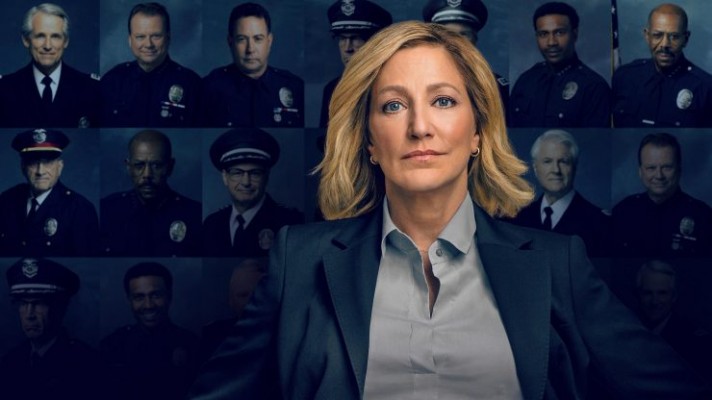 No season 2 for Crime show “Tommy”, now canceled by CBS

The cancelation news of TV show Tommy was heartbreaking for both fans and the cast. After airing only the first season, CBS has decided to cancel the show just as the audience was getting amped up to follow the enthralling journey of the brilliant NYPD officer Abigail “Tommy” Thomas.

“Tommy” revolves around an NYPD officer who rises to the top of her organization as the new and first female Chief of Police in Los Angeles. She’s not your regular authority figure drunk on power. She’s gentle, thoughtful, and brutally honest. Her approach to handling social, political, and national security issues with her ingenious hardball tactics often has her in the crosshairs of conflict and jealousy.

Tommy is created by Paul Attanasio, who is known for his critically acclaimed TV shows “Bull,” “House”, and “Homicide: Life on the Street.”

Tommy has been cancelled with no season 2