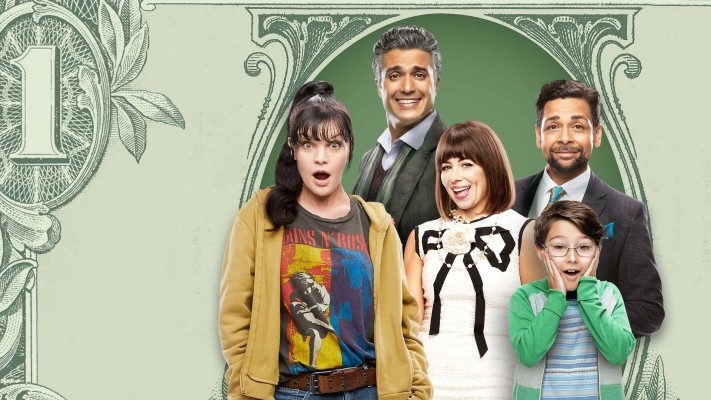 Many TV shows have met their fate in the wake of precarious pandemic situations, including CBS sitcom Broke. The show averaged with 5.6 million total viewers, ranking only next to last among the eight comedy shows aired by the network.

Broke stars sweet and talented Pauley Perrette as Jackie, a single suburban mom working as a bartender and barely making ends meet. Jackie sees a silver lining when her estranged sister and her insanely rich husband move in with her. But little does she know, they’re broke themselves. 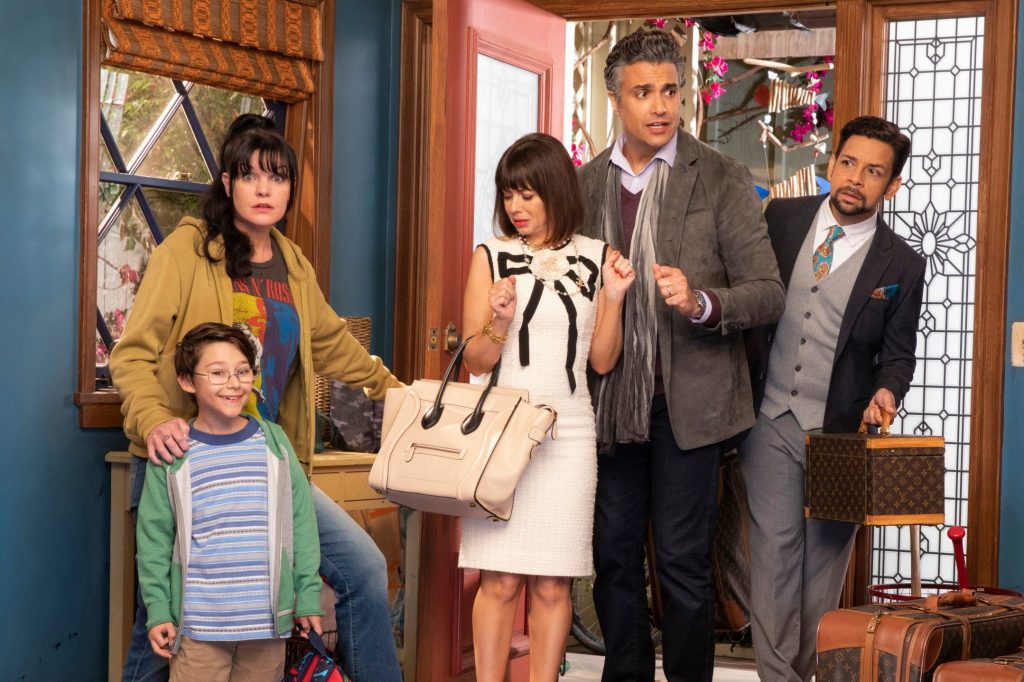 While some may call it just another version of “Two Broke Girls” aired by the same network, Broke combines witty sweetness with precision-timed physical humor that makes you fall in love with the show.

Jackie, a single suburban mother, is shocked when her estranged sister, Elizabeth, her sister's outrageously wealthy, big-hearted husband, Javier, and Javier's fiercely loyal assistant/driver/friend, Luis, land on her doorstep in need of a place to live after the couple's money dries up. Though class differences may separate the women, and the size of the house and the number of people living in it will test the limits of family ties, the familial bond of sisterhood might be the catalyst they need to restore their relationship.