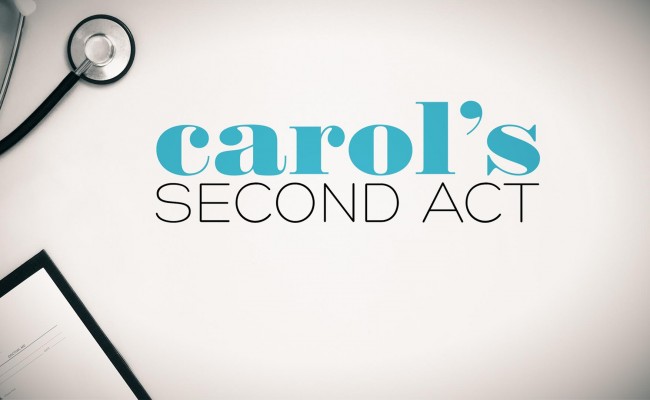 CBS cancelled Carol’s Second Act and there will NOT be a season 2.

The show gathered almost 5 million viewers, but that was down about 15% from the previous show in the same timeslot. The show also failed to engage most viewers with TVscorecards score of only 61%, one of the lowest on the network. Yet, Carol’s Second Act had a lot of happy viewers, with many following the actress Patricia Heaton after her many past successes with comedy shows. Ultimately the show was only “ok” with a few funny lines, but failed to engage, with few viewers looking forward to season 2. As a result, CBS took the action to cancel the show after only one season.

Two female writers quit the team of Carol’s Second Act after allegations against David Hunt, producer of the show and husband of series star Patricia Heaton. This contributed to lower user ratings received by the show as the season played along. 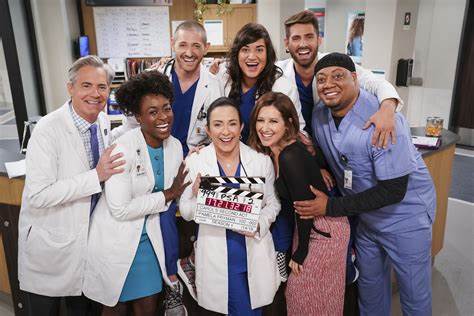 CAROL’S SECOND ACT (Thursday, 9:30-10:00 PM)Emmy Award winner Patricia Heaton stars in CAROL’S SECOND ACT, a comedy about a woman who embarks on a unique second act after raising her children, getting divorced and retiring from teaching: pursuing her dream of becoming a doctor. At age 50, Carol is a medical intern and must sink or swim with peers who are half her age. It’s her enthusiasm, perspective and yes, even her age, that may be exactly what will make her second act a great success. Emily Halpern, Sarah Haskins; Patricia Heaton, Adam Griffin, David Hunt and Rebecca Stay (Four Boys Entertainment); Aaron Kaplan and Dana Honor (Kapital Entertainment); and Pamela Fryman (pilot only) are executive producers for CBS Television Studios. Fryman directed the pilot from a script by Halpern and Haskins.CAROL’S SECOND ACT stars Patricia Heaton as Carol Kenney, Kyle MacLachlan as Dr. Frost, Ito Aghayere as Dr. Maya Jacobs, Jean-Luc Bilodeau as Daniel and Sabrina Jalees as Lexie. Lucas Neff guest stars as Caleb.