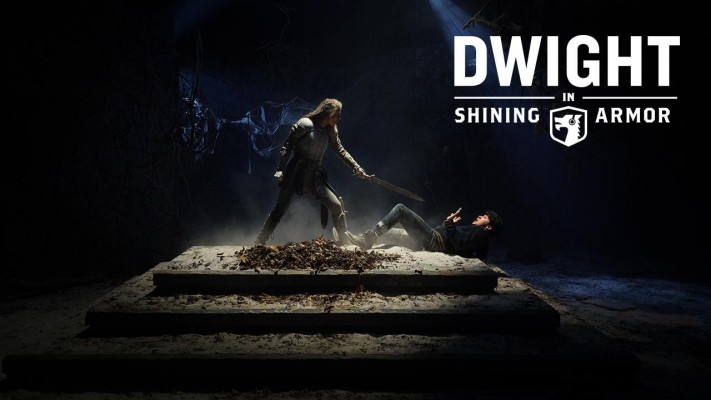 The winter premiere schedule of new and returning shows is as follows:

“Our winter premieres bring a satisfying mix of new and old favorites, from feel-good reality to smart comedy,” said Andra Johnson Duke, director of content at BYUtv. “We’re constantly striving to curate a diverse schedule of programming that lends itself to our co-viewing strategy. All the shows on the list are filled with entertainment value with universal appeal, but they also have a purposeful element that uplifts and has the potential to bring families and communities closer together.”

Beginning Sunday, Jan. 19, fan-favorite “Relative Race” will present a series of 15 “Where Are They Now?” mini-episodes. Airing first as interstitial content on the network and then posted once per week on BYUtv’s social media channels, each 8-10-minute episode will feature a different team of past contestants. “Relative Race” – the first family-history based competitive reality show – follows four teams as they meet relatives linked by DNA for the first time in a race throughout the United States. It is produced by Lenzworks and BYUtv.

“Story Trek: Trending” is a spinoff of hit BYUtv show “The Story Trek,” which told unbelievable true stories from across the United States for twelve seasons. Original host Todd Hansen is now joined by co-host Bela Erekson to open up a whole new method of story-finding. Each episode focuses on a single trending topic, and Todd and Bela travel to explore the experiences of the people who make or break the fad. The unscripted series is produced by Martian Studios and BYUtv.

“All-Round Champion” features ten of North America’s most decorated young athletes who compete in the ultimate competition in sports like wakeboarding, gymnastics and skateboarding. The catch? They won’t be competing in their own sports; they’ll be competing in each other’s. Scored on skill, sportsmanship and improvement at the end of the series, one athlete will be crowned the All-Round Champion. Hosted by Olympian and world champion hurdler Perdita Felicien, the series also features internationally renowned guest mentors such as 12-time Olympic medalist Natalie Coughlin in swimming, Olympic gold medalist Laura Wilkinson in diving, Donny Robinson in BMX, Jessica Phoenix in equestrian jumping, Alicia Sacramone Quinn in gymnastics, Darin Shapiro in wakeboarding and Nick Troutman in white-water kayaking. The inspirational series is produced by marblemedia and BYUtv.

In addition to the shows above, BYUtv’s returning original programming slate this winter includes the hilarious, interactive musical improv series “Show Offs”; “Random Acts,” an unscripted hidden-camera reality show that highlights the altruistic nature of human beings by featuring real people who are the recipients of random acts of kindness; “Dwight in Shining Armor,” a scripted adventure comedy in which the Middle Ages meets Middle America; and the long-running sketch comedy series “Studio C,” which touts nearly 2 billion views on YouTube. Arriving in the spring will be new series “Wayne Brady’s Comedy IQ,” “Wizard of Paws,” and “Jeff’s Homemade Game Show,” along with returning series “Making Good,” “Best Cake Wins” and “Hetty Feather.” BYUtv is available across the country via cable, satellite and multiple digital media platforms.

The 30-minute series takes place in a suburban town where Dwight, a 21st century teen, falls into an ancient, underground chamber and lands lip-to-lip with Gretta, a gothic princess who has been magically sleeping for a thousand years. Dwight’s “kiss” awakens Gretta, her court magician, Baldric, as well as scores of medieval villains, and makes Dwight her de facto champion until her hordes of enemies are defeated.