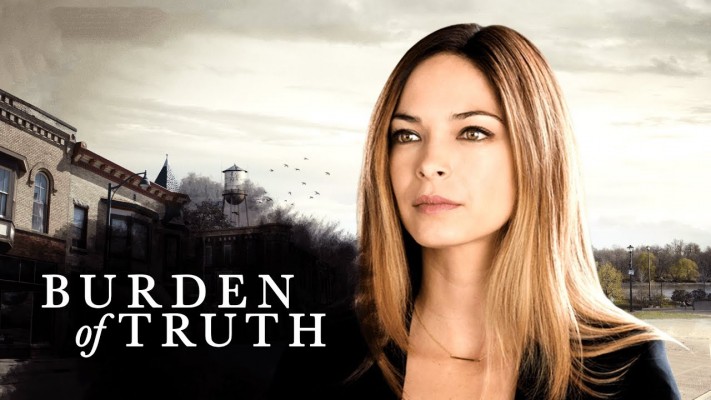 The TV series stars Kristin Kreuk, and features Joanna Chang, an attorney in a big city who comes to her small hometown in Millwood for a new case and investigation that will end up completing changing her life.

We expect season 4 to features another life-altering case it has already been the case for the first three seasons. The show often centers around vulnerable plaintiffs seeking  the truth and boots-on-the-ground lawyers playing against the odds to eventually deliver justice.

Burden of Truth is filmed in the city of Winnipeg and produced by ICF Films.

The CW has approved season 4 for Burden of Truth.

CW’s official synopsis reveals details about the plot in season 4:
When a mining company reopens a dormant mine outside Millwood, Joanna and Billy, lawyers and new parents, step in to protect a local woman’s home from certain destruction. When the mine swiftly retaliates, Joanna is forced to confront a long-buried secret from her past and scramble to protect the future of her career and her family. As both sides prepare for war with the fate of Millwood at stake, Joanna and Billy must juggle their life with a newborn with waging a legal battle against a corporate titan"