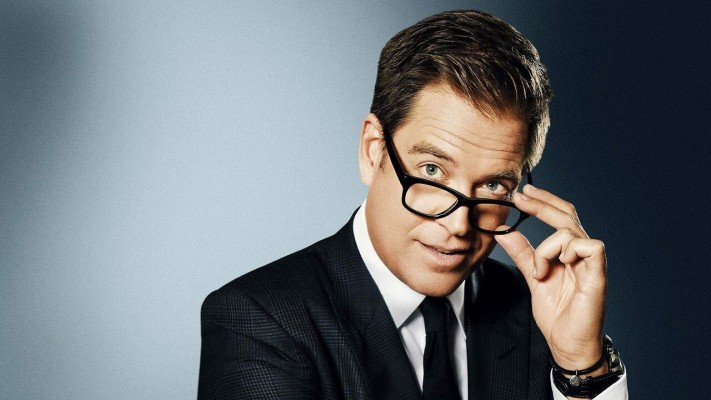 CBS has renewed its top-rated legal drama “Bull” for season 5.

America’s favorite trial consultant Dr. Jason Bull played by Michael Weatherly, will be coming back soon to win the courtroom over. The fourth season of the show averaged at 6.4 million views and garnered a respectable rating.

“Bull” follows the brilliant and charming trial science expert Dr. Jason Bull as he navigates the court cases using psychology, human intuition, and high-tech data. The reputation that he built on preparing his clients with the best arguments and helping them win in the courtroom has rendered him matchless. The show also stars Freddy Rodriguez as Benny Colón.

Bull will return this Fall on Monday, Nov. 16 at 10:00 PM. The release was initially planned for september 2020 on Mondays at 9:30pm EST. However, due to delays in production, CBS has confirmed Bull’s new season will only start in November. See full CBS schedule. 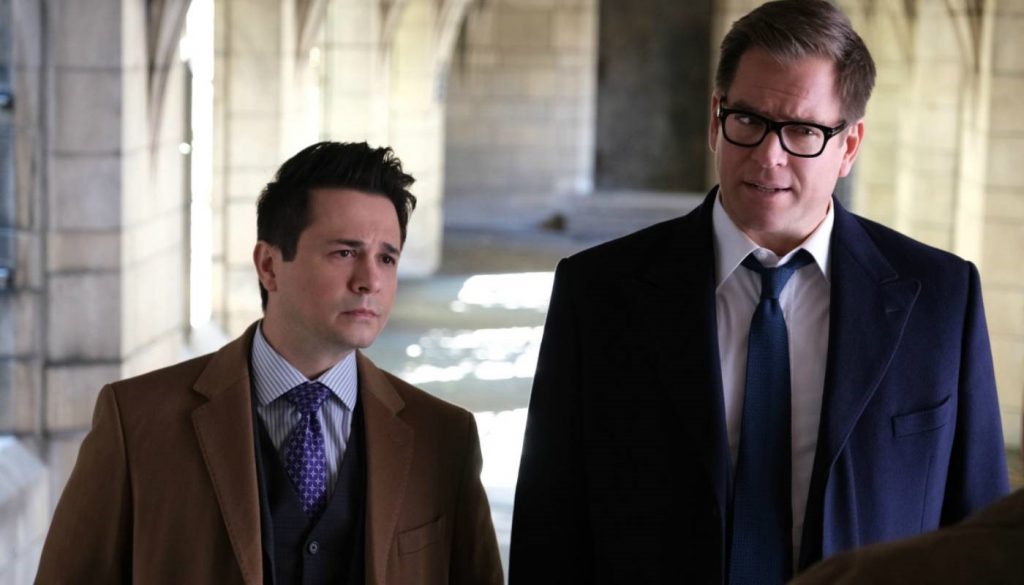 Creative, entertaining, and intelligently done, the drama is loosely based on the professional life of Phil McGraw, who we also know as Dr. Phil hosting an eponymous show on Oprah Winfrey Network.

Until the smart and sharp Bull graces our TV screens again, here are the top five legal TV shows for you to binge-watch.

Dr Jason Bull, a psychologist and a trial science expert, heads a consulting firm which helps its clients choose the right jurors and aids them in deciding the best argument that can win the case.

Bull is renewed for season 6. View Latest Status for Season 7