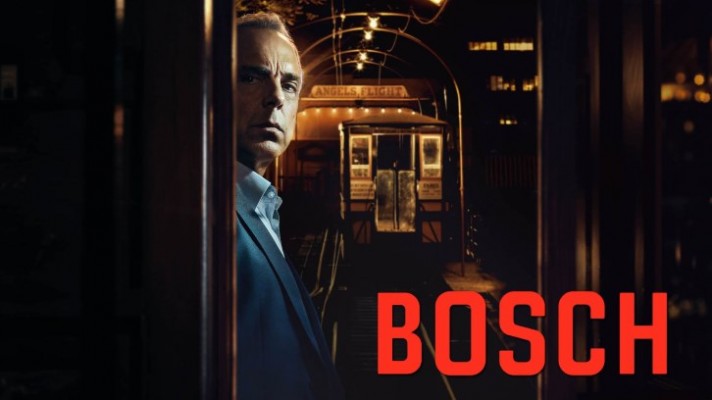 Bosch has copped an early Season 7 renewal, which will also be the show’s last.

Amazon Prime has renewed the hit drama series based on Michael Connelly‘s best-selling books for a seventh and final season, TV Scorecards has learned.

The final season renewal comes ahead of the sixth season which releases later in 2020 on Amazon Prime.

“I’m proud of what we have accomplished with Bosch and look forward to completing the story in season 7. It’s bittersweet but all good things come to an end and I am happy that we will be able to go out the way we want to.”

“This started seven years ago with showrunner Eric Overmyer and me writing the pilot. We plan to write the last episode together as well. We’ll leave behind the longest running show so far on Amazon and it will be there to be discovered by new viewers for as long as people are streaming. That is amazing to me. The other thing is that we would not have come all this way without Titus Welliver. There could not have been a better actor to play this role or a better team player to build this show around. He’ll be Harry Bosch for the ages.”

The seventh and final season of Bosch releases in 2021.

Based on Michael Connelly's best-selling book series, Bosch (Titus Welliver), an LAPD homicide detective works to solve the murder of a 13-year-old boy while standing trial in federal court for the murder of a serial killer.

When domestic terrorists threaten the fate of Los Angeles, Harry Bosch must save the city in the highest stakes season to date.