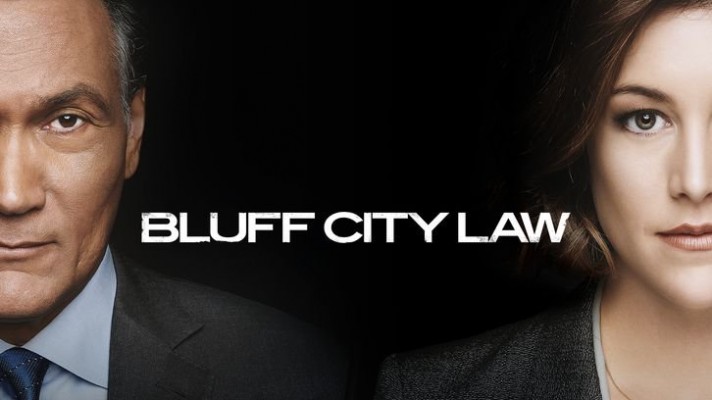 The verdict is in, and it didn’t take long at all: Bluff City Law is cancelled after one season.

Multiple insiders exclusively inform TV Scorecards that NBC has decided to cancel the legal drama after one low-rated season. The series wont go beyond the 10-ordered episodes.

Bluff City Law Has Been cancelled With No Season 2