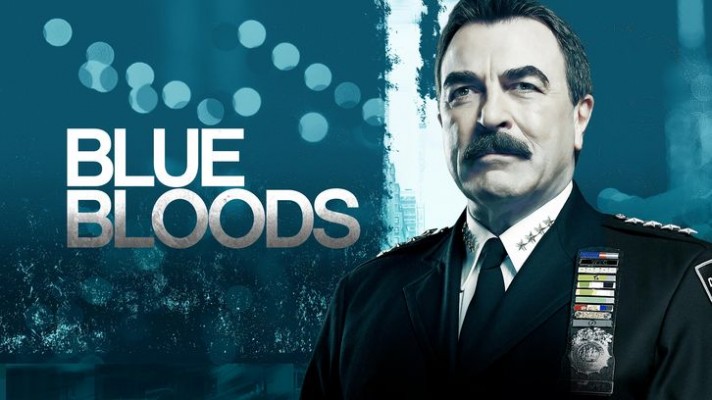 “Blue Bloods” features the Reagan family. Frank Reagan is the Police Commissioner. His sons also work for the NYPD police: Danny Reason is an NYPD detective and Jamie Reagan is an NYPD sergeant. His daughter, Erin, is the DA (District Attorney). Frank also had a son, Joe, was murdered by corrupt cops known as the Blue Templar, during the course of an investigation. Blue Bloods averaged 12.8 million viewers in current season, slightly down from 13.0 and 14.0 in the previous two seasons, but still very strong overall. Please leave a comment below to let us know what you think about Blue Bloods season 11.

The new season is delayed to December 2020

Initially scheduled for a September release, CBS announced that most shows are delayed to November 2020 including Blue Bloods. The show will occupy the Friday 10:00pm time lost, just after Magnum P.I. Season 3 (9:00pm) and MacGyver season 5 (8:00pm).

What will happen in season 11?

Paula Hill asked Commissioner Frank Reagan a special favor : to get her son transferred to a less dangerous assignment in NYPD. “Family secrets”, the season finale of Blue Bloods came with the shocking revelation that the new character, was actually a son of the Reagan family.  Season 11 could feature new changes including:

A new love interest? When asked about a potential new date for Danny Reagan, Tom Selleck responded that there would be a “personal” change for the character. After the journalist asked him explicitely if the character would start dating, the actor ended the conversation with “That’s all I will have to say”.

A rival for Jamie Reason? A new rivalry could come up as Jamie gets promoted.

A leadership test for Jamie Reagan? We now want to see how Jamie can respond to leadership challenges where his peers are at risk. How does he take on challenging situations and address threats, from murder investigations to hostage situations?

A new enemy for Danny Reagan? Danny needs a new enemy, since the rivalry with Delgado has already taken so many turns. A fresh approach is needed.

Do you have other ideas for season 11? please post a comment at the bottom of this page. Keep reading for more information on season 11. 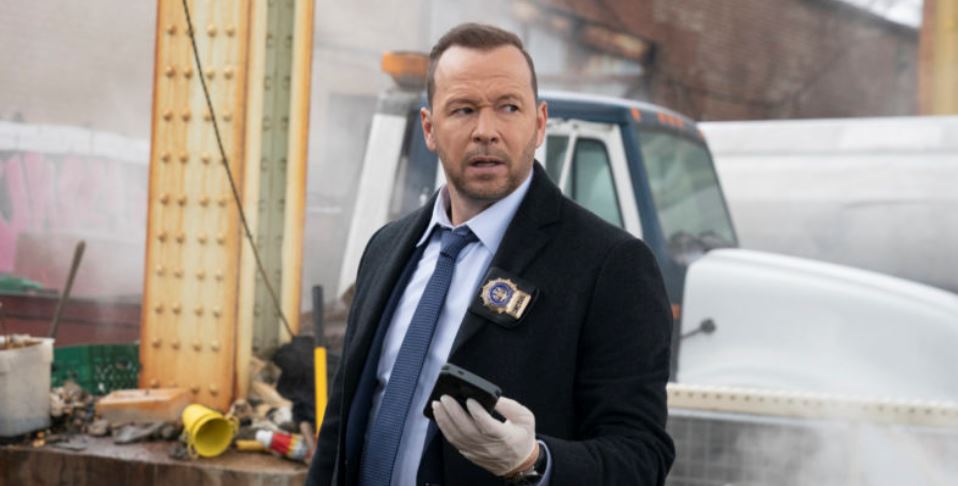 What do we know about season 11 release date and trailer?

CBS stated that its fall 2020 schedule should be close to last season’s schedule. However, the exact schedule and release dates for CBS and Blue Bloods season 11 has not yet been released. It is possible that it will get updated by the COVID-19 virus pandemic and be delayed due to TV studio production shutdowns. Kelly Kahl, president of CBS Entertainment, stated that “We are optimistic we’re going to have our shows on in the fall” but it “might not mean that all our shows, or 90 percent, premiere Sept 21” (CBS official season start date). We will update this post as soon as we learn more so stay tuned. CBS has yet to release a trailer.

View the TVscorecards Top Police and Crime TV shows, which features several shows that have an even higher rating than Blue Bloods, including Mindhunter or The Rookie. Don’t miss out on the best TV with the TVscorecards scores, which compiles several user audience ratings and popularity indicators.