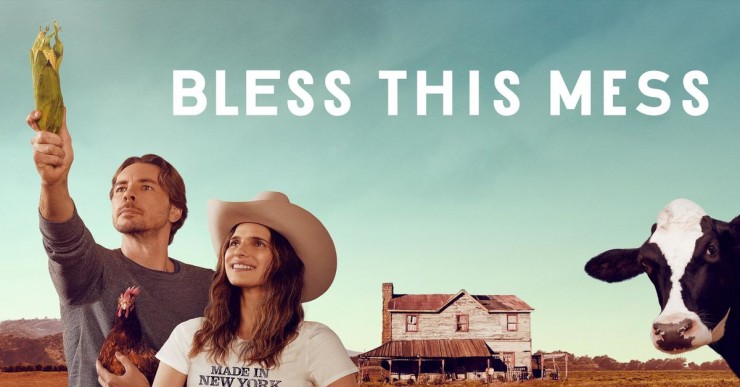 ABC has ordered six extra episodes of Bless This Mess, bringing its current second season to a full-season of 22 episodes. The full-season pickup is a positive indication that Bless This Mess Season 3 will be renewed in the weeks ahead. However, ABC has NOT yet officially announced that the show will be renewed and we will update this page as soon as the announcement is made.

Elsewhere on ABC, American Housewife has also been handed a renewal-boosting full-season pickup.

What do you think of the latest Bless This Mess news?

See our most up-to-date renew/cancel news for ABC TV Shows.