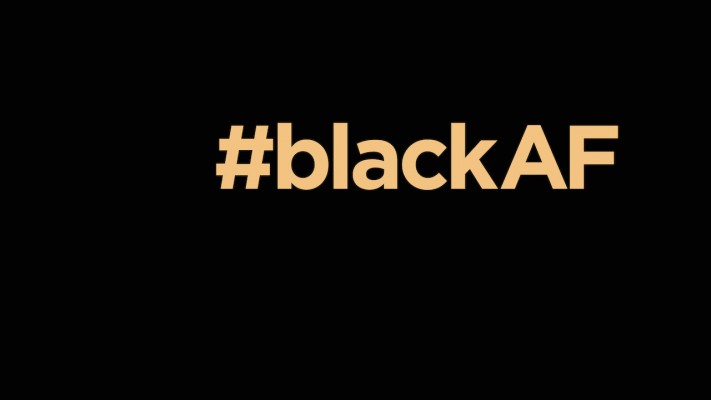 Netflix has just announced that BlackAF is now approved for a new season. In season 2, the $100-million man Kenya Barris will return and continue to play an exuberant and fictional version of himself, living with this wife and children in an LA mansion. The new season will undoubtedly be influenced by the recent events with the BLM movement and protests across the nation.

The “Black-ish” creator signed a three-year deal back in 2018 with Netflix to produce new TV series exclusively. The deal has been reported by Variety to be worth $100 million (Source).

The departure from ABC was highly contentious. Variety reported that ABC refuse to air an episode of “Black-ish” that Barris directed and wrote to address recent polemics of football players kneeling during the national anthem. Barris stated “Given our creative differences, neither ABC nor I were happy with the direction of the episode and mutually agreed not to air it” and ABC was reportedly not happy with what could be perceived as excessive comments about the president. As part of the Netflix deal, Barry stepped away from being a showrunner on Black-ish (staying on as a producer).

UPDATE (Aug 10th 2020): The black-ish episode that ABC didn’t want to broadcast is now available – on Hulu. ABC had shelved the episode “Please, Baby, Please” back in 2018. The episode shows Dre telling a bedtime story to his son during a sleepless night. During the tale, Dre expressed his concerns about the country and president. The episode was to be aired about one year after Donald Trump became president. The episode also shows Dre and his son Junior arguing over the rights of athletes to take a knee during the national anthem.

We expect that the new season will raise political topics and express opinions in a new way. Producers for season 2 will be able to express themselves creatively in a way that they have never been able to before. Barris told Deadline “I definitely want to talk about real shit. We want it to be really special“.

Barris and Rothstein partnered on BlackAF (Netflix) and Black-ish (ABC)

Kenya Barris and Hale Rothstein are both producers on these shows and will continue to work together on BlackAF season 2. The duo already partnered in the past to produce Black-ish. Interestingly, Black-ish is performing significantly better on ABC with an 88% TVscorecards score. Click to the show pages below to learn more about each show.

With new money and expensive tastes, Kenya Barris and his family navigate success and explore the struggles of being unapologetically Black and wealthy.