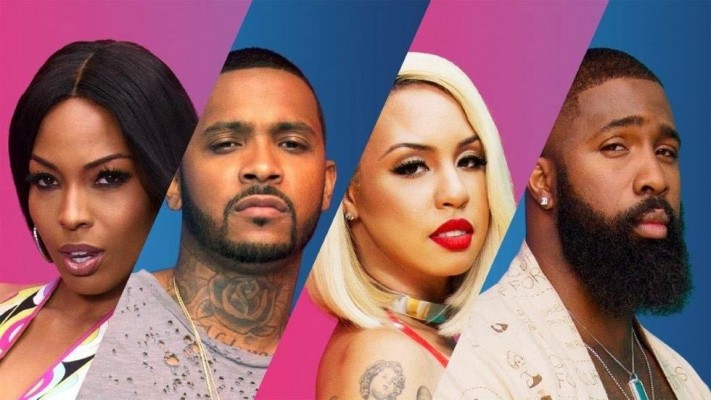 The cable network has renewed Black Ink Crew: Chicago for Season 6, which will premiere December 4, 2019. TV Scorecards has confirmed.

Ryan's success and hustle with 9MAG has broken down barriers in Chicago. This season on "Black Ink Crew: Chicago," there's a massive shakeup as a new tattoo shop blows into the Windy City, threatening to take 9MAG's spot at the top. With the help of a renowned British tattoo artist, Charmaine reveals she's opening a female-owned shop for true Chicago natives who have struggled through the system and know how to work a tattoo gun. The next generation of artists are here to make their mark, and Ryan can't sleep on these newcomers - they mean business!

This season, the stakes are high for Ryan as he enters therapy after realizing he's been using his shop to avoid dealing with the death of his sister. With the help of his brothers Don and Phor, Ryan is determined to keep his circle tight, and continue to develop his relationship with his son while co-parenting with Rachel.

After being fired from 9Mag, Charmaine is ready for a fresh start as she prepares to open her new female-run tattoo shop, Second City Ink, with partner Jessica Simpson. Charmaine is putting the power back in her hands and becoming the biss she was born to be.

Phor is making his mental health a priority and using his platform to spread the word about his experiences, helping Ryan deal with his personal struggles along the way.

Don is focused on growing his acting career, but his wife's health scare may become a major distraction for him and his family.

Newcomer and internationally famed tattoo artist Jessica is ready to ink her place on the American tattoo scene as she brings her talents from London to Chicago.