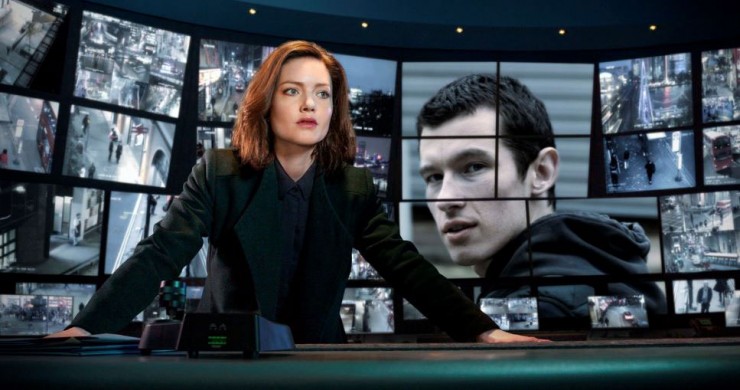 The Capture season 2 is approved by BBC One

BBC One’s hit thriller The Capture is renewed for season 2. The first season was a big success, growing its audience across the series to over 7 million viewers overall and turned out to be BBC iPlayer’s most-viewed new TV show of the year. The Capture engaged audiences last year and grew its audience EACH week, from episode 3 to episode 6, which is an impressive performance. Season one of The Capture is available to stream in full on BBC iPlayer.

Holliday Grainger will return as Rachel Carey in Season 2

The Capture Season 2 is set to follow series one’s surprise finale with Carey apparently teaming up with the shadowy correction team she had previously sought to expose. Ben Chanan, who created all 6 episodes of season one will also return to lead season 2. The full cast has yet to be confirmed with BBC. Holliday Grainger stated: “I’m excited to be joining Ben Chanan and the team for season 2 of The Capture. Ben’s meticulously researched world challenges the boundary between possible and probable dark truths and constantly keeps you guessing. I can’t wait to explore what he has in store for Rachel Carey next.” 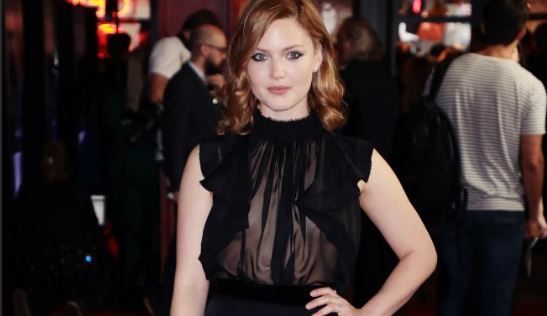 Season 2 will be produced by Heyday Television and NBC Universal International Studios, for BBC one. It will be written and directed by Ben Chanan. Executive Producers are David Heyman, Rosie Alison and Tom Winchester for Heyday Television, Tom Coan for NBC Universal International Studios, and Ben Irving for BBC One. The Producer is Kristian Dench.

Where is The Capture available?

The Capture is available across Belgium, France, Germany, Italy, the Netherlands, Spain, Latin America, Australia, New Zealand and Canada, and will premiere in the United States in July 2020. In the UK, the entire first season is available on BBC iPlayer.

The Capture is a British crime/thriller TV series. UK special forces Shaun Emery is acquitted of a crime during the war in Afghanistan, but is now accused of murdering his barrister Hannah Roberts. The accusation is serious and supported by CCTV. Emery tries his best to show his innocence while inspector Rachel Carey realizes there is an advanced and challenging conspiracy surrounding Emery, and starts questioning the authenticity and validity of the CCTV video.