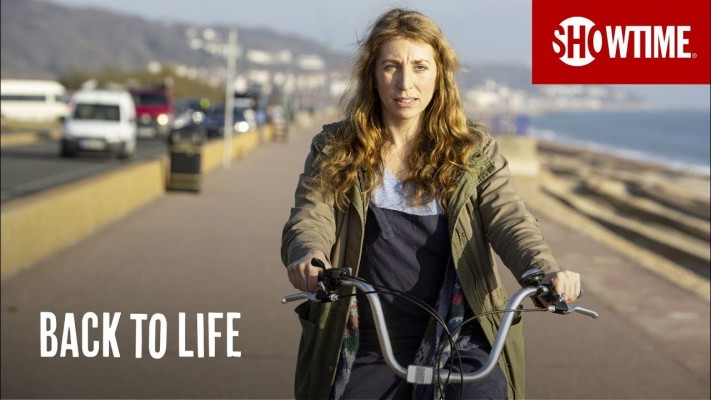 Showtime and the BBC are going Back To Life.

The second season of Back To Life will premiere in 2020 on both BBC One in the UK and Showtime in the US.

Are you happy to go Back To Life?

From Fleabag producers Harry and Jack Williams and Daisy Haggard (EPISODES), BACK TO LIFE was created by Haggard and written by Haggard and Laura Solon. Haggard plays Miri Matteson, who, after 18 years behind bars, returns home and stumbles back into adult life in the coastal town she once knew, while the mystery of her past looms large.