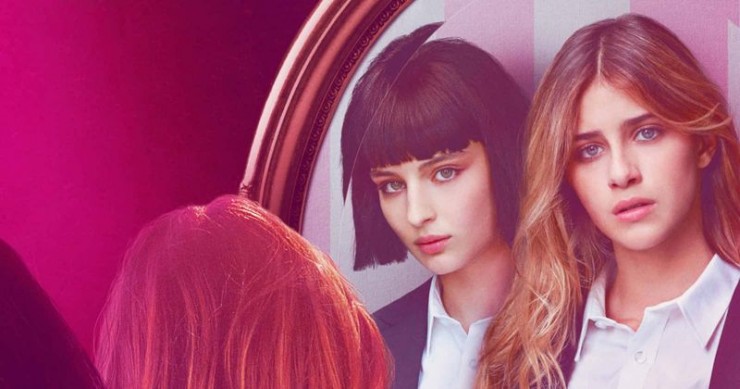 Baby will not have a season 4 on Netflix, despite the show’s success

In this series, two teen girls from a wealthy part of Rome are drawn to the city’s underworld and start leading double lives. Netflix has confirmed that their popular series “Baby” will not have a new season 4.

The new season came out strong with over 1.2 million viewers (estimated)

The final season three came out in September 2020 and we estimate that the new season will draw over 1.2 million viewers in total in its first year. Yet, the season answers most of the fan’s questions on the plot, and it appears unlikely that the series will eventually be renewed for a new season. There is still a small possibility that the hot start of Baby in September’s new season release will lead the producter to draw up plans for season 4. However, we believe that this is unlikely. 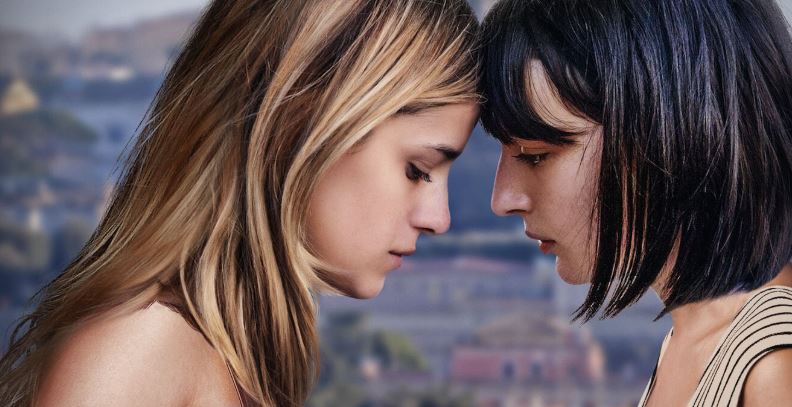 Baby will be one of these series that ended up strong but will end based on the lack of potential for a compelling plot for season 4. Most of the questions that were previously left unanswered in previous seasons have now been answered in the third part of the series, giving fans the closure that they were expecting. The series has come to an end after the third season.

Official status from Netflix: season three is the final season.

Baby is in its final season. View Latest Status for Season 4