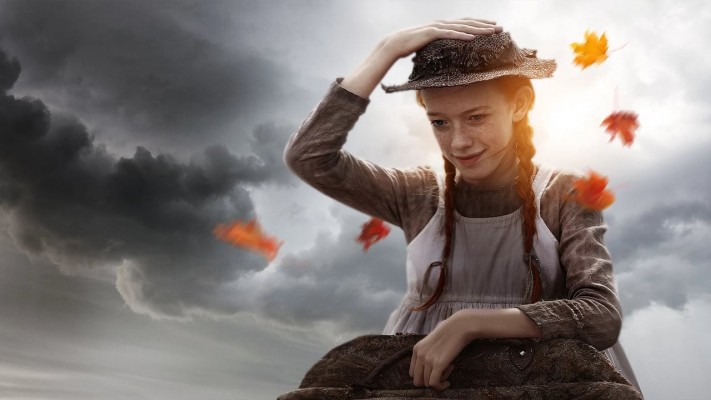 Say goodbye to Anne With An E.

There’ll be no Anne With An E Season 4, TV Scorecards has learned.

Netfix has CBC has cancelled Anne With An E after three seasons.

I’m sorry for the sad Netflix/CBC news today. I wish it could be different but it cannot. We have reached the end of the red Green Gables road after 3 wonderful seasons. My heart is heavy but I am so proud of this show – proud of my talented cast, crew, writers, and directors for working together so passionately to bring my vision of Anne With An E to life.

I am grateful and humbled by this experience and I truly feel blessed to have had the opportunity to share this beautiful, meaningful story with all of you, my kindred spirits

What do you think of the news?

At its heart, ANNE is a coming-of-age story about an outsider who, against all odds and numerous challenges, fights for acceptance, for her place in the world and for love. The drama series centres on a young orphaned girl who, after an abusive childhood spent in orphanages and the homes of strangers, is mistakenly sent to live with an elderly spinster and her aging brother. Over time, 13-year-old Anne will transform their lives and eventually the small town in which they live, with her unique spirit, fierce intellect and brilliant imagination. While the new series will follow a similar storyline to the book that millions of readers around the world know and love, it will also chart new territory. Anne and the rest of the characters in and around Green Gables will experience new adventures reflecting timeless issues, including themes of identity, sexism, bullying, prejudice, and trusting one's self.

Anne With An E