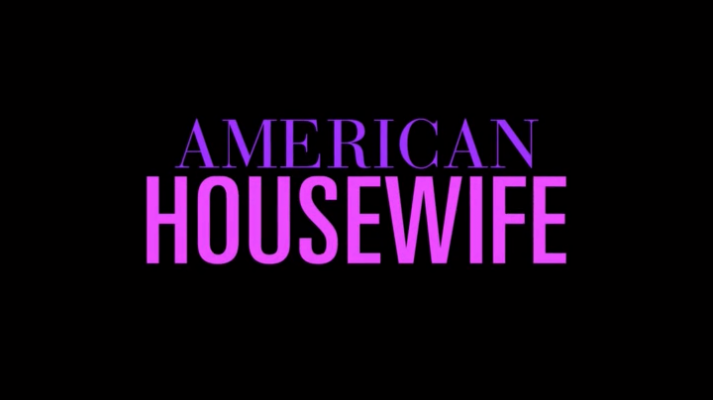 American Housewife is laughing all the way to Season 5. ABC had ordered six more episodes of the comedy, extending its current fourth season to a full-season of 22 episodes, and has now officially announced renewal. The extension had far-reaching implications, as this full-season pickup was a positive indicator for Season 5 renewal.

Season 5 will be shown on Wednesdays at 9:30pm (Eastern/Pacific)

American Housewife will start after The Conners (9:00pm ET) on Wednesdays and start at 9:30pm ET.

Leave a comment on this page below. What do you think of the news?

American Housewife is awaiting decision to be renewed or cancelled. View Latest Status for Season 6