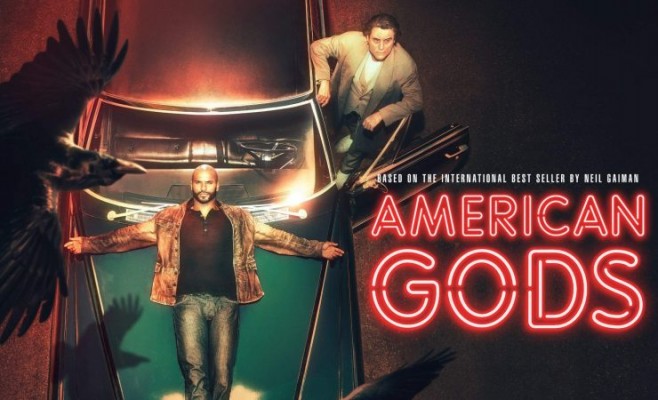 They say you can’t escape your destiny. Shadow is definitely going to try. Ricky Whittle returns in American Gods for a new season as ex-con Shadow Moon.

In season 3, Shadow lives in the beautiful snowy town of Lakeside to make his way, led by the gods of his black ancestors, the Orishas. But you will soon find out that the still waters of this city are still deep, dark, and bloody, and you don’t get to refuse to be a god. The only choice – and the choice you have to make – is what kind of god you will be.

Starz has cancelled American Gods season 4. The series will be limited to a total of three seasons, ending in 2021.

The network has issued a thank-you statement:"Everyone at Starz is grateful to the dedicated cast and crew, and our partners at Fremantle who brought author and executive producer Neil Gaiman's ever-relevant story to life that speaks to the cultural climate of our country".

American Gods Has Been cancelled With No Season 4