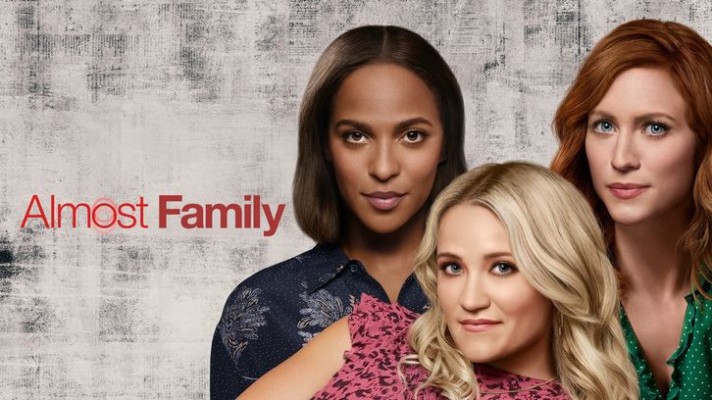 The broadcaster has cancelled the IVF drama after one season, insiders have informed us.

Despite creative plans for Almost Family beyond its 13-episode first season, FOX has decided to pull the plug on the series without Season 2.

Executive producer Jason Katims ("Friday Night Lights," "Parenthood") and writer Annie Weisman ("About A Boy," "Desperate Housewives") bring you ALMOST FAMILY, the story of an unusual family formed through extreme odds, exploring such hot-button issues as identity, human connection and what it truly means to be a family. An only child (Brittany Snow, the "Pitch Perfect" franchise, "Crazy Ex-Girlfriend") finds her life turned upside down when her father (Academy Award winner Timothy Hutton, "American Crime," "Ordinary People") reveals that, over the course of his prize-winning career as a pioneering fertility doctor, he used his own sperm to conceive upwards of a hundred children, including two new sisters (Megalyn Echikunwoke, "The Following," "90210," and Emily Osment, "The Kominsky Method," "Young & Hungry"). As these three young women slowly embrace their new reality, they will attempt to form an untraditional bond as sisters, even as they must welcome a tidal wave of new siblings into their rapidly expanding family. Based on the original Endemol Shine Australia series, "Sisters," from Jonathan Gavin and Imogen Banks, the series also stars Mustafa Elzein ("Sequestered"), Mo McRae ("Big Little Lies," "Pitch") and Victoria Cartagena ("Manifest").

Almost Family Has Been cancelled With No Season 2