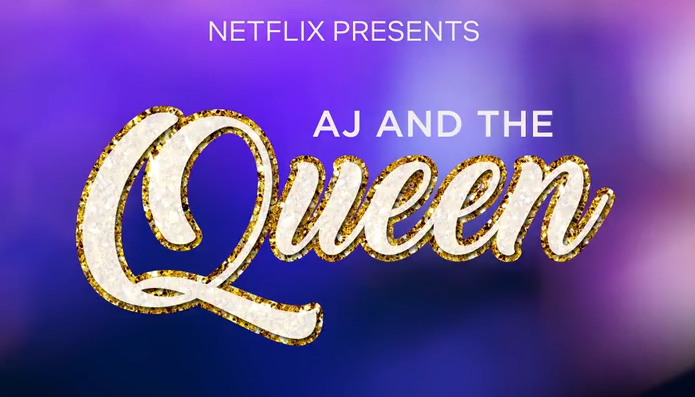 Make the most of those AJ and the Queen Season 1 episodes.

Netflix has cancelled the RuPaul-led road trip comedy after one season, TV Scorecards has learned.

Per insiders, the streaming giant has opted not to move forward with AJ and the Queen Season 2 following a “lukewarm” response to the show.

The series will not be shopped elsewhere for Season 2.

While traveling across the country in a run-down RV, drag queen Ruby Red discovers an unlikely sidekick in AJ: a tough-talking 10-year-old stowaway.

AJ and The Queen