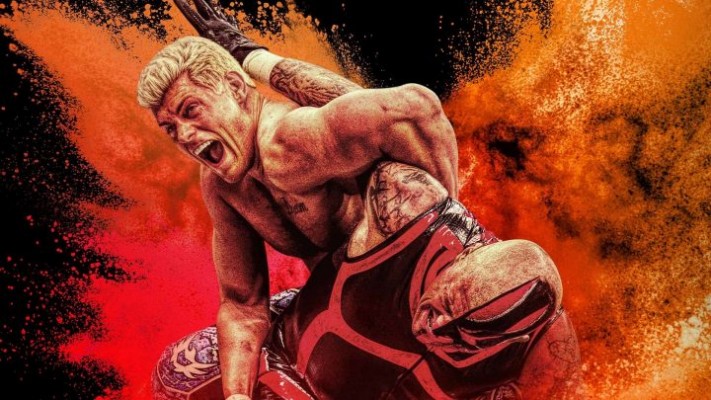 TNT is staying in the ring for quite while yet.

The cable network has renewed AEW: Dynamite through 2023 — and ordered another night of AWE in the shape of a companion series.

“The fans have spoken and after only three months, we have seen AEW shake up the wrestling world and this will only continue as we build upon this momentum.”

When we launched AEW one year ago, we wanted to start a revolution that would disrupt the wrestling business, but everyone said that it would take a strong weekly television partner to make AEW real in the eyes of everyone – above all, the fans. We’re now making the ultimate statement that the team of AEW and TNT is here to stay and to bring fans more of the great wrestling that the fans demand and deserve.”

All Elite Wrestling features a world-class roster of diverse male and female wrestlers, giving fans a new wrestling experience for the first time in 20 years