The ABC renewal scorecard 2021 has the complete list of ABC TV shows cancelled or renewed in 2021.

Looking for cancelled ABC shows? Searching for renewed ABC shows? Find out which ABC TV shows are cancelled or renewed in 2021. Note: We update this guide daily with the very latest announcements, so be sure to bookmark this page or check back often!

ABC Shows, Renewed or Likely To Be Renewed

ABC has yet to announce official renewal or cancellation status for most TV shows this year. However, our team is tracking data to predict which shows are likely tot be renewed and which shows are at risk of getting cancelled. Check out the list below of ABC shows that have already been officially renewed, or that we believe have a very strong chance to get renewed for the 2021-2022 season. 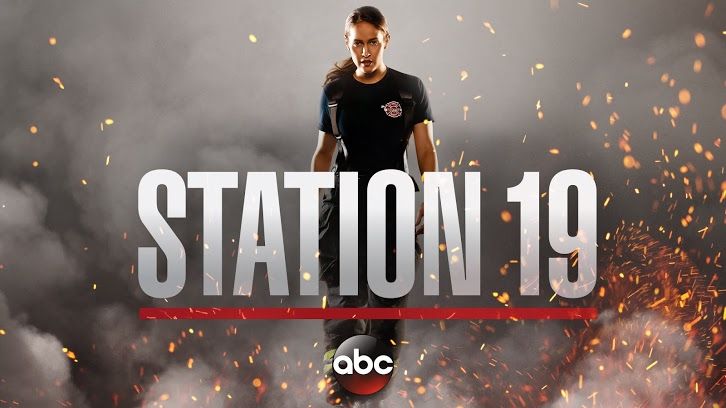 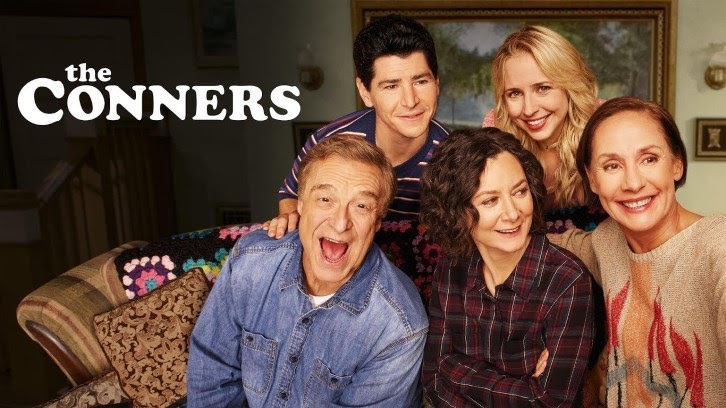 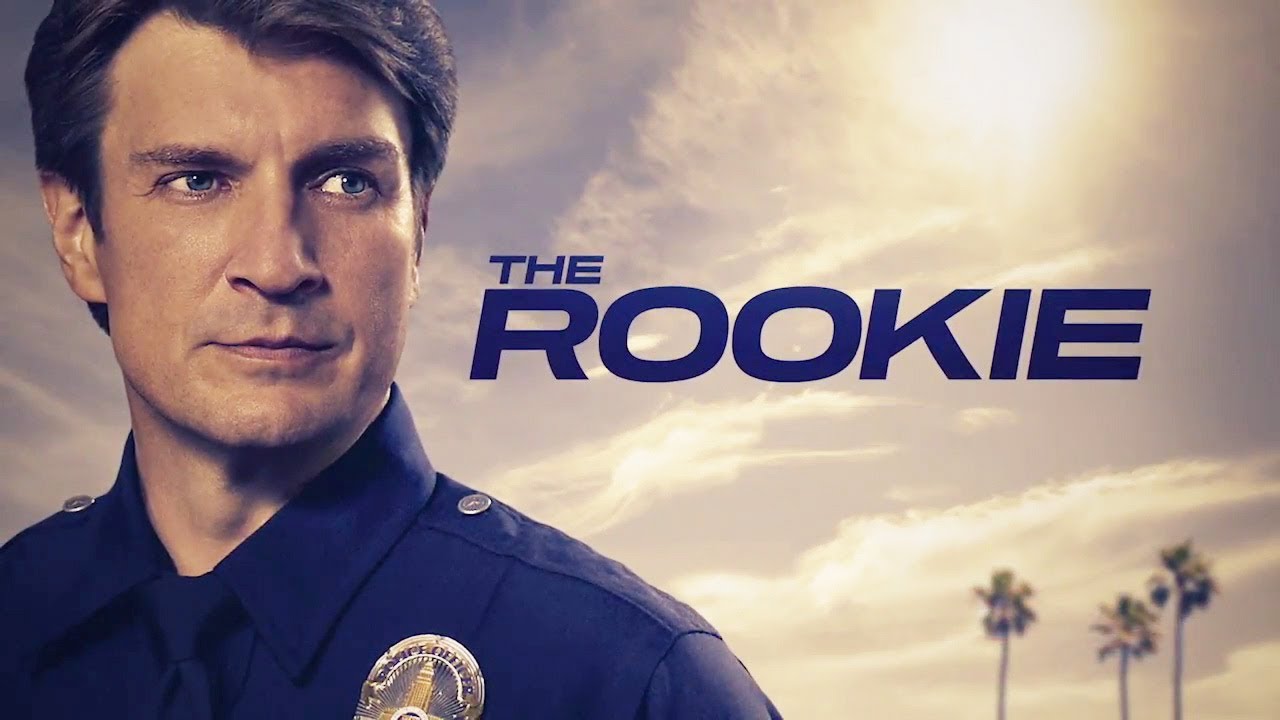 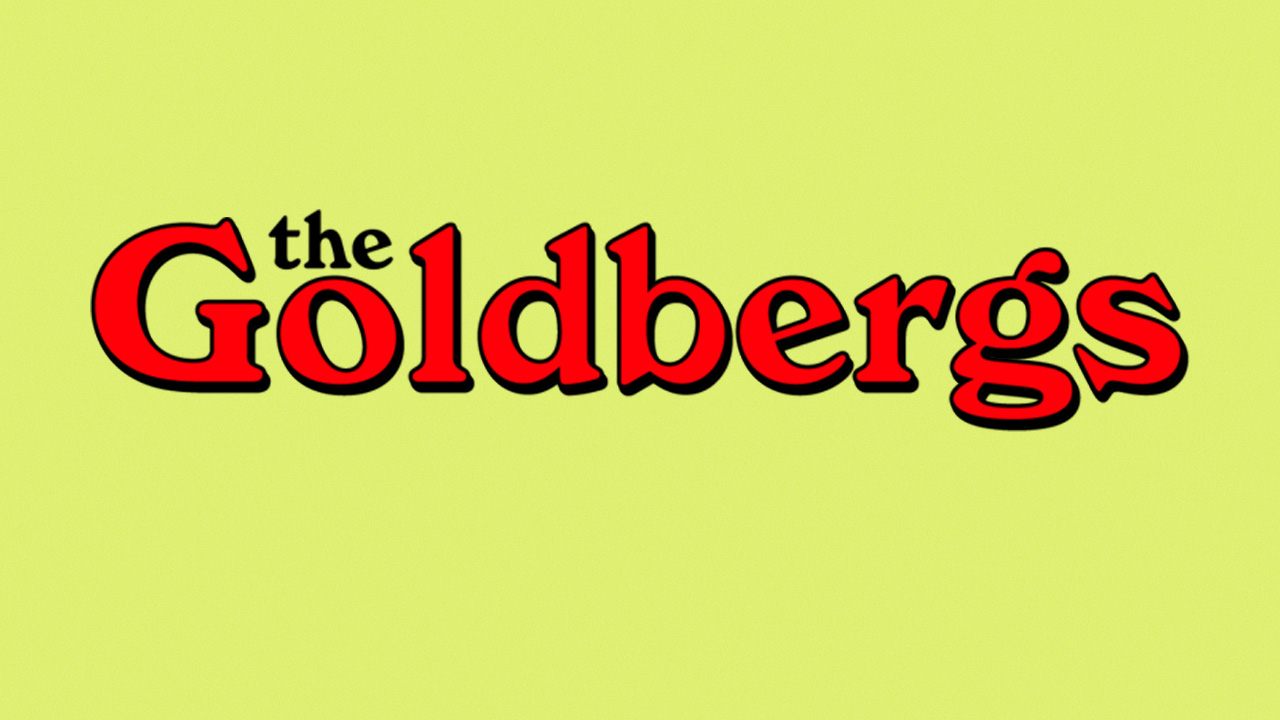 View our list of top-rated shows across all networks and streaming services, with renew/cancel status for next year.

ABC Shows, Cancelled or At Risk of Getting Cancelled

ABC has not yet confirmed all the shows that are cancelled and we expect more news before the end of May 2021. You can see below the list of shows that have officially been cancelled or are at risk of getting cancelled. These ABC shows showing in the 2020-2021 season have millions of viewers but still at risk to be cancelled for 2020-2021. 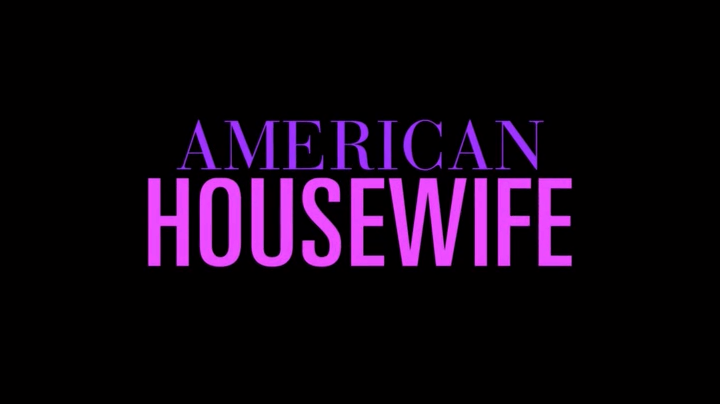 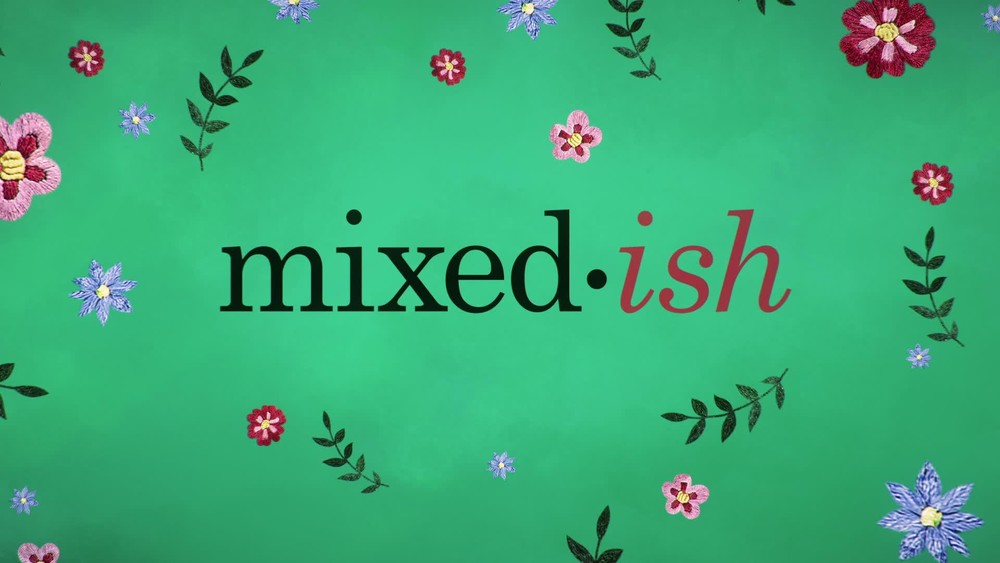 You can also view our list of cancelled shows with most viewers, across all networks and streaming services.

Below is a list of the ABC shows that have not yet been officially renewed or cancelled for the 2021-2022 season. Click on each show to view more details on the latest status update and view our predictions (when applicable).