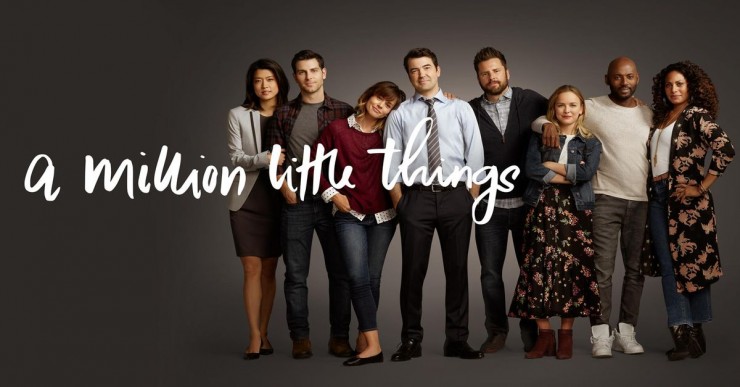 ABC has just announced today that it has approved A Million Little Things season 3. The show earned a higher score of 86%, with fans raving about how they enjoyed every single episodes through the first two season. Every episode adds another twist with humor and emotions.

The story features a group of friends who are shocked after one of them unexpectedly commits suicide. Everyone starts to realize they need to view life differently and start enjoy it more. “Friendship isn’t a big thing, it’s a million little things”. The show is not just about depression, but about humans, emotions and life. You will cry but also laugh and be intrigued, and each episode will leave you wanting more

The first episode of the new season will reveal Eddie’s fate: death or survival?

The title of the finale “till death do us apart” implies the likelihood that Eddie will die from getting hit by a truck. However, the show producer DJ Nash left the door open to all possibilities in an interview with Hollywood Life. He confirmed to TVline that season 3 will reveal Eddie’s destiny right from the first episode. He added: “While I don’t like to share spoilers, I do, however, like to tease. So I will say this: Katherine and Theo’s life will never be the same.”

Geere is set to play Jamie, Maggie’s (Allison Miller) new Oxford roommate, our sister site Deadline reports. The character is described as “brash and funny,” with many personality tics. The roomies will form an unlikely duo who eventually become good friends as a result of their living situation. (To recap, Maggie in the Season 2 finale left for a teaching fellowship at the UK’s Oxford University.)

The show seems to specialize in surprising it’s audience: just when you think one thing will happen, it turns out to be another. LIfe is never exactly what you expected it to be. ‘A Million Little Things’ season 2 ended with one jaw-dropping twist. Katherine and Eddie seems to finally be at the best place in their relationship. Eddy successfully overcame his urge to drink, only to end up getting hit by a truck.

A new awakening for Gary

In a TVLine interview, actor James Rodriguez teased that his Million Little Things character might have a new awakening about his ethnicity: “I would not be shocked if Gary’s story in Season 3 doesn’t explore his relationship with his heritage, the same way that I’m experiencing my own”. Earlier in the month, the Mexican-American actor had described why he reclaimed his birth name of Rodriguez after his “strange relationship” with his heritage.

A Million Little Things season 3 will be broadcasted starting this Fall 2020, on Thursdays on at 10:00pm ET on ABC, right after Grey’s anatomy at 9:00pm ET. 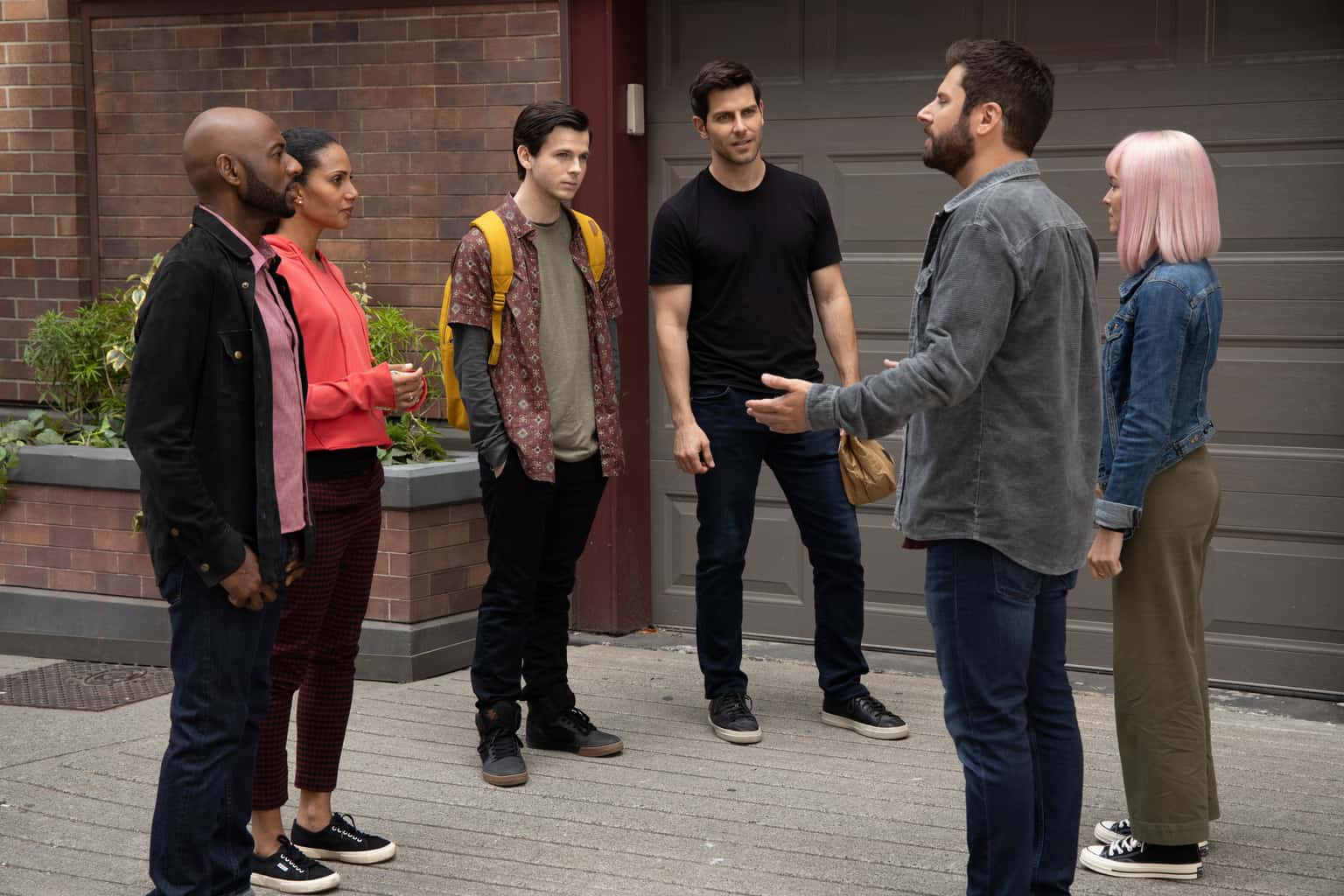 What the Season 2 Finale Cliffhanger

Renewal/cancellation Status: At Risk of Getting Cancelled

They say friendship isn't one big thing, it's a million little things; and that's true for a group of friends from Boston who bonded under unexpected circumstances. Some have achieved success, others are struggling in their careers and relationships, but all of them feel stuck in life. After one of them dies unexpectedly, it's just the wake-up call the others need to finally start living. Along the way, they discover that friends may be the one thing to save them from themselves.

A Million Little Things is At Risk of Getting Cancelled. View Latest Status for Season 4