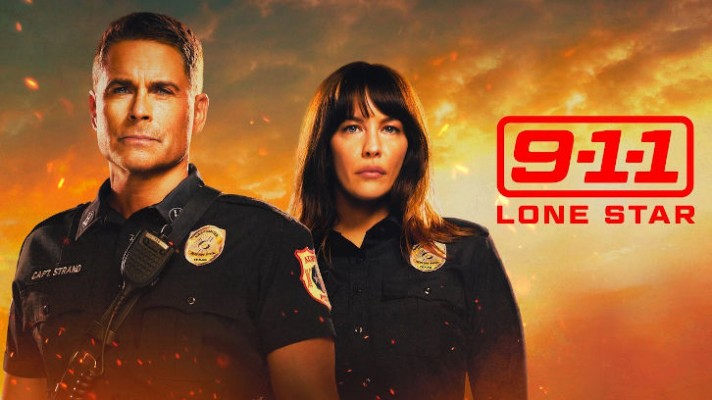 This time it’s spinoff series 9-1-1: Lone Star, which has been renewed for Season 2, insiders have exclusively leaked to TV Scorecards.

The pick-up, which comes hot on the heels of the 9-1-1 Season 4 renewal, sees the Rob Lowe-centered series added to the network’s 2020-21 slate.

Per insiders, 9-1-1: Lone Star Season 2 is set to air during the 2020-21 season, “possibly for midseason,” but with an exact premiere date to be worked out in the months ahead.

From 9-1-1 co-creators Ryan Murphy, Brad Falchuk and Tim Minear, 9-1-1: LONE STAR follows a sophisticated New York cop (Lowe), who, along with his son, re-locates, and must try to balance saving those who are at their most vulnerable with solving the problems in his own life.